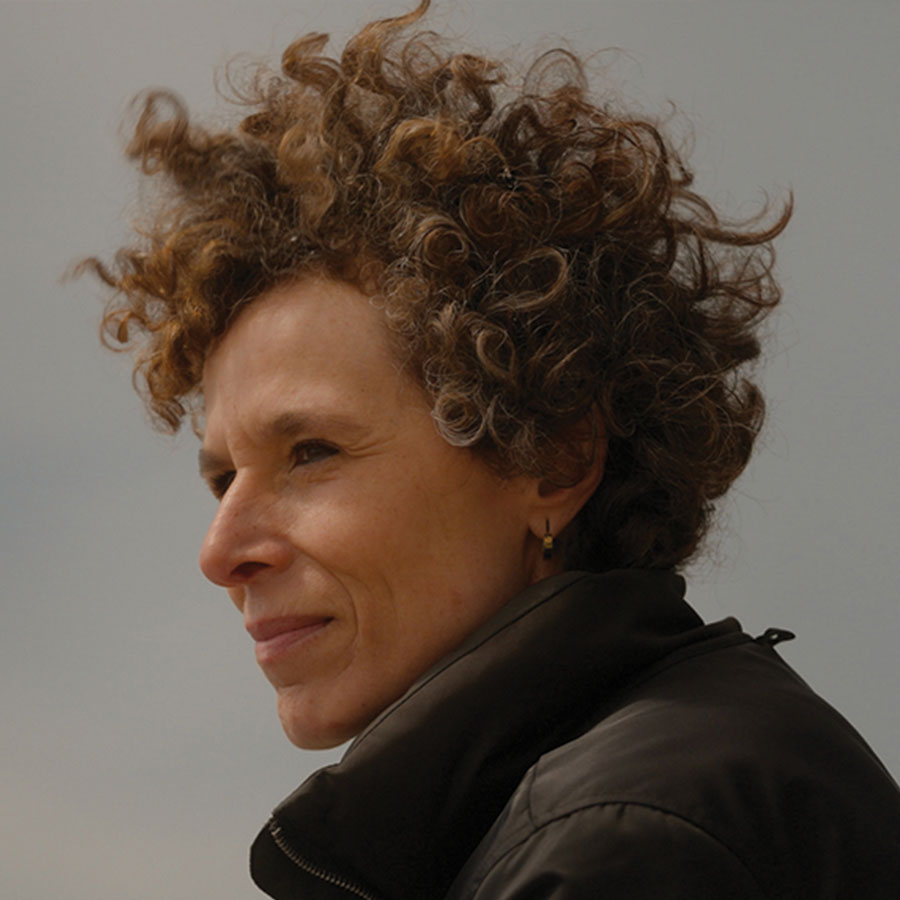 Of the 63 women who have accused Bill Cosby of sexual assault, only one was able to gain a conviction — former Canadian basketball star Andrea Constand. ‘The Case Against Cosby’ explores her story of healing as well as the stories of four other alleged Cosby victims. Photo: Prospero Pictures/CBC

What does healing from trauma look like? And what constitutes justice against a person who recklessly, and wilfully, inflicts it?

Viewers of Toronto director Karen Wookey’s gripping feature-length documentary The Case Against Cosby will have a very clear answer to the former — but scant resolution about the latter — when the film premieres Jan. 8 at 8p.m. EDT on CBC before heading to the free streaming service CBC Gem.

The Case Against Cosby tells the story of Andrea Constand, the now-49-year-old Canadian former basketball star who remains the only person to gain a conviction against disgraced comedian and TV star Bill Cosby, 85, for sexual assault, despite the accusations of more than 60 women dating back decades.

Constand’s assault, one of several harrowingly recounted in the film, occurred in January 2004 in Cosby’s home when she was working for Temple University women’s basketball team in Philadelphia. The University had a long-standing relationship with Cosby, a marquee former student and fellow athlete, which put the pair in the same orbit.

A year after the assault Constand filed a civil suit against Cosby that was settled, though no criminal charges were filed. Those would come years later and play out over two trials, in 2017 — which ended in a mistrial when the jury failed to reach a unanimous verdict — and again in 2018, during which Cosby was found guilty of three counts against Constand and subsequently sentenced to three to 10 years in prison.

He was locked up, but not for long. In 2021, Cosby’s convictions and sentences were vacated by the Supreme Court of Pennsylvania due to violations of his due process rights, pertaining to, in Constand’s words, a “backroom handshake [deal] with then-district attorney Bruce Castor” that Cosby had cut during Constand’s 2005 civil suit.

In a seemingly bewildering breach of protocol, Castor had promised Cosby criminal immunity if he co-operated with a deposition, ergo the violation of his due process after the criminal conviction. Though cold comfort to his victims, a freed Cosby was nevertheless finished, his reputation in ruins and his legacy mired in horrendous allegations of drugging and raping untold numbers of women, many while still in their teens.

And for Cosby, the hits keep coming. Last month, five women filed another lawsuit in New York alleging each was abused or assaulted by him after meeting him on set or through other entertainment circles in the late 1960s through the ’90s. The suit, which leverages a state law temporarily suspending the statute of limitations for sexual assault claims, also names NBC, Kaufman Astoria Studios and production company Carsey-Werner Television, claiming they were complicit in the abuse.

All of which makes The Case Against Cosby still, sadly, very timely. Based on Constand’s 2021 memoir, The Moment: Standing Up to Bill Cosby, Speaking Up for Women, the film weaves in the stories of four other alleged Cosby victims. Centrepiece is a healing retreat the five attended led by noted Canadian physician and author Gabor Maté. As director Karen Wookey, 65, explains, filming the retreat allowed her to illustrate the effects of trauma while updating Constand’s story.

In Toronto, Zoomer spoke to Constand and Wookey via Zoom ahead of the documentary’s airing. It has been edited for length and clarity.

KIM HUGHES: Karen, what put this story on your radar?

KAREN WOOKEY: Andrea and I have known each other for quite a few years. She called to say she had written a book. I read it and immediately called my business partner to get the rights to it. I knew this story had to be told and we were the ones to tell it. That was about a year and three months ago.

KH: Andrea, what convinced you that Karen was the right person for the job?

ANDREA CONSTAND: She is a friend I’ve known for a long time, and I trusted that she got my vision. I wanted someone to capture my healing journey. I was certain she could harness this story of trauma and what it looks like to heal. The retreat [which happened after Constand’s book was published] was one of the most powerful, organic things that happened in this situation. It was a very important extension of my story because of the work that I do with my foundation. It’s all about healing and what the healing path looks like.

KH: Karen, how did the idea of the healing retreat come up?

KW: When you are making a film about something that happened [in the past], it’s very important to have a journey that goes on during the telling of the story. I’ve been in the room many times with traumatized people. [Wookey was a producer on Intervention Canada from 2011 to 2018.] A common refrain you hear is, ‘Why can’t you just put this behind you?’

I wanted to show the audience why you just don’t get over it, and why the process affects not only those who are traumatized but also the people who love them. [Multiple members on Constand’s family are interviewed in the film, as well as those involved in the investigation and prosecution of Cosby.] The only way to show that was to have them do the work. Gabor allowed the audience to witness what trauma is and how it affects people. This was hard to execute for several reasons, and we had to figure out how to film it without being intrusive. But that’s where magic happened.

KH: Did you have a specific viewer in mind when making this film?

AC: Not necessarily. For me, it was just about opening myself up and sharing this journey as well as letting survivors see what healing looks like. Showing that it’s community-based and often requires the involvement of professionals and that while it can be very uncomfortable, it’s a path that you need to follow. As a culture, we have to look at healing to understand what it is.

KH: Andrea, speaking about the trial in the film, you say “When I put my foot in that courtroom, I was completely overwhelmed … scared. Really scared.” Can you describe how that spotlight felt?

AC: Nobody wants to be famous for being sexually assaulted. Part of how I withstood it was my background as a basketball player. It was all tied to my athletic prowess. Every time I stepped into that courtroom, my mantra was, ‘This is like game day.’ And I was prepared to rise up. I felt consciously lifted by all the other survivors. I did it for them. People might have looked at me and thought, ‘Poor girl.’ But I transformed that into, ‘I’m going to get out of here alive.’ I just straightened my spine and let peace wash over me. I stayed in the moment even though I had a 98 per cent chance of losing. But I was determined to go in there like a champion.

KH: Would the outcome of these trials have been different had they happened this year, post-#MeToo?

AC: You just never know. The pendulum has swung, unfortunately. If this trial was happening now, there might be jurors who reject the #MeToo movement. I mean, Cosby was ordered to pay Judith Huth US$500,000 last year but there was no punitive damages against him. That is astounding. I’d sure like to know what that jury’s process was. That was just wrong, and Cosby saw it as a victory.

The work has just begun. We really need to change the legal landscape for survivors and more tightly define consent, certainly here in Canada. That’s the only way survivors will feel it’s worth it to come forward. ‘If Andrea Constand couldn’t keep Bill Cosby in jail, why should I come forward?’ I was so disappointed when he got out of jail, about the message that sent to other survivors. Even though he got out on a technicality, the jury heard me, believed me and convicted him.

People struggle to find purpose, whether they are facing trauma from addiction or sexual assault. We can live purposeful lives and achieve our dreams, put things behind us and move forward. Many survivors feel like they’re stuck. The message in this film is: once you get through this, things can look really great on the other side.

The Case Against Cosby premieres Jan. 8 at 8p.m. EDT on CBC, and will then stream for free on CBC Gem.