Tributes Pour in for Lisa Marie Presley, Who Died at 54 Following Cardiac Arrest 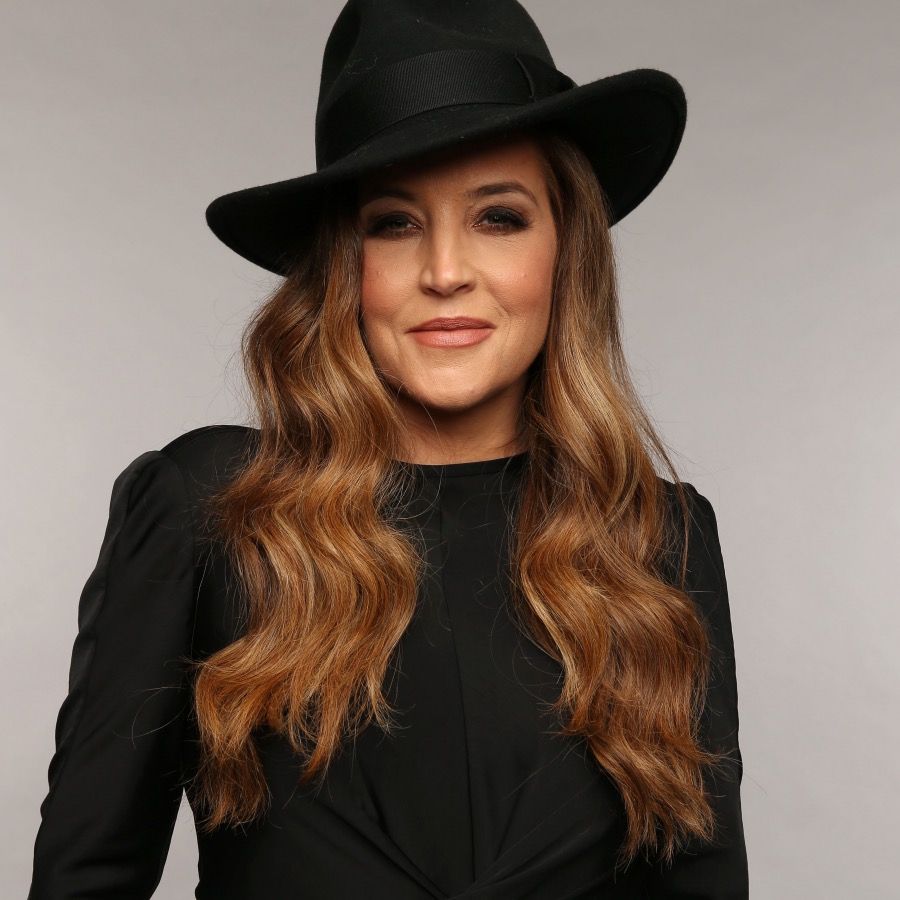 Lisa Marie Presley, seen here at the 2013 CMT Music Awards, died Thursday after suffering cardiac arrest at her home in Los Angeles. Two days earlier, she appeared at the Golden Globes with her mother, Priscilla Presley, to support 'Elvis' biopic star Austin Butler, who won a Golden Globe for his performance as Presley's father. Photo: Christopher Polk/Getty Images for Wonderwall

Singer Lisa Marie Presley, the only daughter of the “King of Rock ‘n’ Roll,” Elvis Presley, died on Thursday at the age of 54 after being rushed to a Los Angeles-area hospital, her mother said.

“It is with a heavy heart that I must share the devastating news that my beautiful daughter Lisa Marie has left us,” her mother, Priscilla Presley, 77, said in a statement.

“She was the most passionate, strong and loving woman I have ever known. We ask for privacy as we try to deal with this profound loss,” the statement added.

Lisa Marie Presley suffered cardiac arrest in her home in the Los Angeles suburb of Calabasas, according to entertainment website TMZ. She was then taken to hospital on Thursday.

She attended the Golden Globes awards show in Beverly Hills earlier this week, where actor Austin Butler won the best actor award for portraying her father in the film Elvis. Butler paid tribute to Lisa Marie Presley and her mother during his acceptance speech.

Elvis Presley died of cardiac arrest in August 1977 at the age of 42.

Lisa Marie Presley was born on Feb. 1, 1968 in Memphis, Tennessee and became the owner of her father’s Graceland mansion — a popular tourist attraction in the city — following her father’s death. She was nine years old when Elvis died there.

She was married four times. She wed pop star Michael Jackson in 1994, just 20 days after her divorce from her first husband, musician Danny Keough.

The high-profile couple divorced in 1996, as Jackson was battling child molestation allegations.

Her fourth marriage was to her guitarist and music producer Michael Lockwood. Their divorce was finalized in 2021.

She had four children. Her only son, Benjamin Keough, himself a musician, died in 2020 at age 27, a death ruled a suicide by the Los Angeles County coroner. Daughter Riley Keough, 33, is an actress.

Her two other daughters are twins Harper and Finley Lockwood, 14.

Following Lisa Marie Presley’s passing, a number of friends and admirers took to social media to pay their respects.

Priscilla Presley and Christopher Ameruoso On Their New Book, Shades Of Elvis