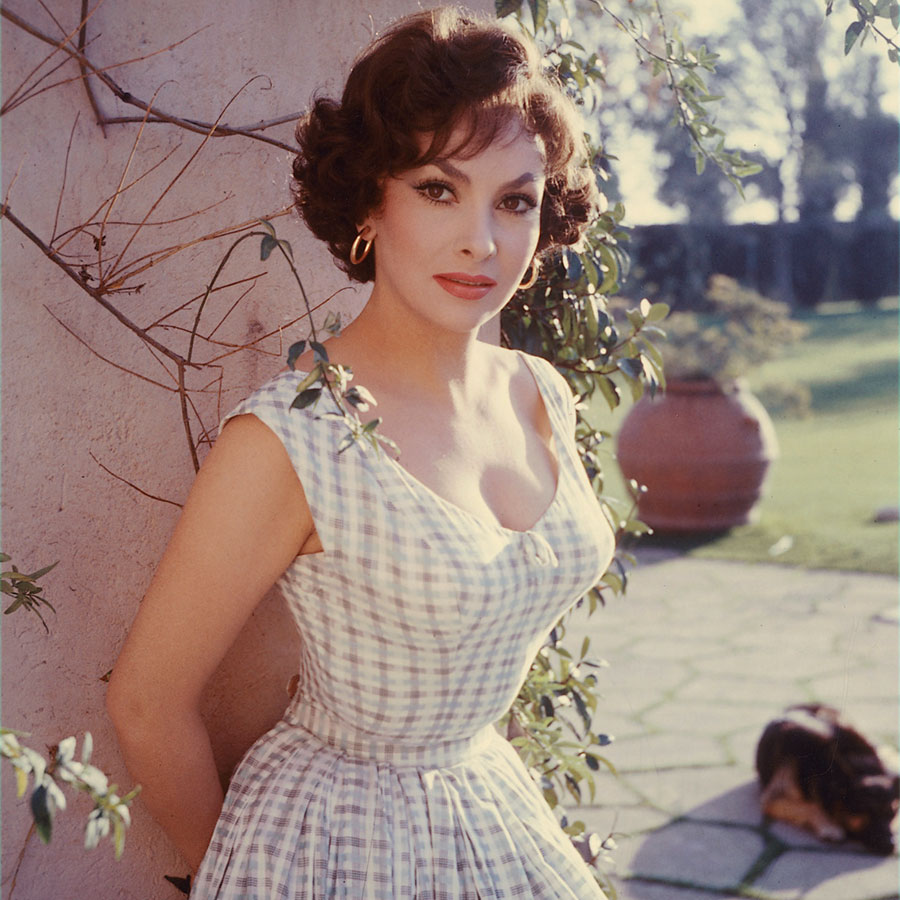 After a humble upbringing, Lollobrigida played opposite Hollywood stars such as Humphrey Bogart, Rock Hudson, Burt Lancaster, Tony Curtis and Frank Sinatra, becoming one of the most recognizable cinema icons of the 1950s and 60s.

But she never clicked with the Hollywood studio system and her best known films remain those she made with Italian directors before and after her American parenthesis.

“La Lollo”, as she was affectionately known in Italy, died in a Rome clinic, her former lawyer, Giulia Citani said.

Lollobrigida became a photographer and sculptor after stepping away from the movie world. Last September, she failed in a bid to win a seat in the Italian parliament for a leftist political party at national elections.

A spokesperson for Sophia Loren, a superstar diva in her own right in Italy’s heady post-war years, said Loren, 88, was “very shocked and saddened” by Lollobrigida’s death.

“La Loren” and “La Lollo” had an ongoing rivalry in the 1950s and 1960, much of it encouraged, and some say even at least partly invented, by publicity agents.

“Farewell to a diva of the big screen, protagonist of more than half a century of the Italian film history. Her charm will remain immortal. Ciao Lollo,” Italian culture minister Gennaro Sangiuliano wrote on Twitter.

When she stopped making films full-time, Lollobrigida developed new careers as a photographer and sculptor and was also a goodwill ambassador for the United Nations Children’s Fund (UNICEF), and its Food and Agriculture Organization (FAO).

Between 1972 and 1994 she published six books of her photographs, including Italia Mia (My Italy), The Philippines, and the Wonder of Innocence, photographs of and for children.

In 1975 she made a documentary film ‘Portrait of Fidel Castro,’ and for years there were rumours that she had had an affair with the Cuban leader.

One of her last appearances was a cameo in an Italian film in 2011.

In her later years she spent much of her time divided between a secluded villa behind walls on Rome’s ancient Appian Way in the southern part of the Italian capital and the Tuscan artists’ colony of Pietrasanta, where she kept a sculptor’s studio.

In an interview with Reuters in the Rome villa in 2006, she complained about intrusive photographers, saying they were still trying to invade her privacy.

She had a one-woman show in Pietrasanta in 2008 and dedicated it to her friend, the late opera singer Maria Callas.