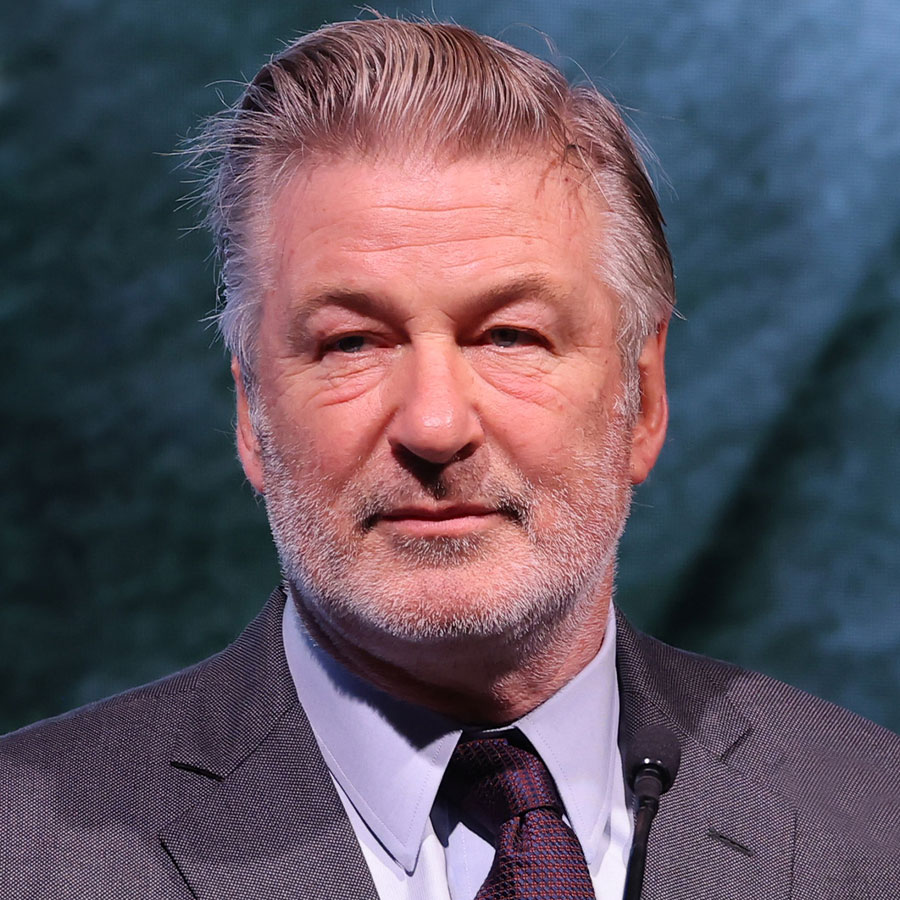 Alec Baldwin — seen here in 2022 — has been charged with involuntary manslaughter in the shooting of cinematographer Halyna Hutchins during the filming of 'Rust.' Photo: Mike Coppola/Getty Images for 2022 Robert F. Kennedy Human Rights Ripple of Hope Gala

A New Mexico prosecutor on Thursday charged actor Alec Baldwin and others in the fatal shooting of cinematographer Halyna Hutchins during the filming of the western film Rust.

District Attorney Mary Carmack-Altwies announced involuntary manslaughter charges against Baldwin and the film’s armorer after more than a year of investigation into the October 2021 shooting on a film set outside Santa Fe.

Assistant director David Halls has signed a plea agreement for the charge of negligent use of a deadly weapon, the prosecutor said in a statement.

“After a thorough review of the evidence and the laws of the state of New Mexico, I have determined that there is sufficient evidence to file criminal charges against Alec Baldwin and other members of the Rust film crew,” Carmack-Altwies said. “On my watch, no one is above the law, and everyone deserves justice.”

Baldwin, 64, and armorer Hannah Gutierrez-Reed will each be charged with two counts of involuntary manslaughter, she said.

Under New Mexico law, involuntary manslaughter is a fourth-degree felony and is punishable by up to 18 months in jail and a $5,000 fine.

Hutchins was killed when a revolver Baldwin was rehearsing with during filming in New Mexico fired a live round that hit her and movie director Joel Souza, who survived.

The sheriff’s office focused on how live rounds got onto a movie set and how they were loaded into a firearm.

Baldwin has denied responsibility for Hutchins’ death and said live rounds should never have been allowed onto the set of the low-budget movie. Baldwin said he was told the gun was “cold,” an industry term meaning it is safe to use.

In a 2021 television interview, the actor told ABC News he did not pull the trigger of the replica Pietta .45-caliber long Colt revolver and it fired after he cocked it while rehearsing camera angles with Hutchins.

An FBI forensic test of the single-action revolver found it “functioned normally” and would not fire without the trigger being pulled.

Carmack-Altwies last year hired a special prosecutor and received $318,000 in state funds to pursue what she believed would be high-profile, costly jury trials should charges be filed.

The agency found Rust Move Productions LLC knew firearm safety procedures were not being followed and showed “plain indifference” to the hazards.

“Someone is Responsible”: Alec Baldwin Opens up About Fatal Prop Gun Accident in First Interview Since Halyna Hutchins’ Death