Back to the ’80s! Dolly Parton, Belinda Carlisle, Cyndi Lauper, Gloria Estefan and Debbie Harry Collab on ’80 For Brady’ Song 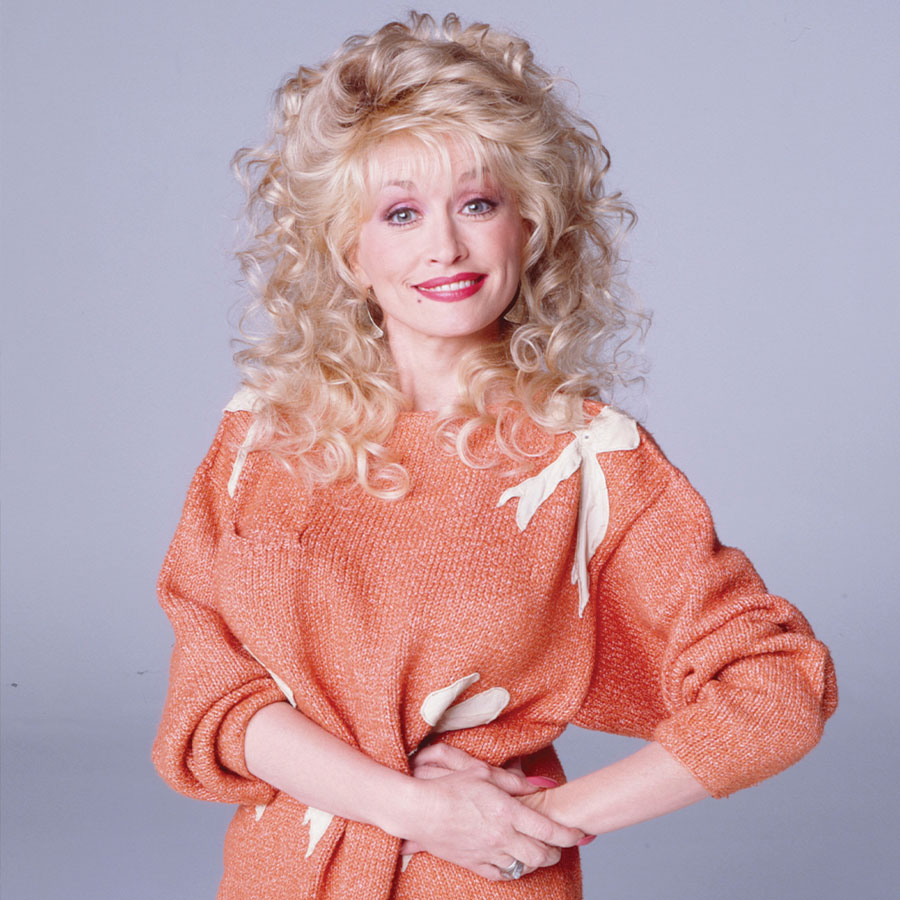 Dolly Parton, seen her in a 1989 portrait, joins Belinda Carlisle, Cyndi Lauper, Gloria Estefan and Debbie Harry on a new song written by Diane Warren for the buddy comedy, '80 For Brady.' Warren says she wanted "some of the most iconic singers from the '80s" to perform the tune. Photo: Aaron Rapoport/Corbis/Getty Images

Building on anticipation for the film, which lands Feb. 2, Grammy and Emmy Award-winning songwriter Diane Warren, 66, penned a new song for the comedy, and even managed to match the film’s star-studded cast with a roster of equally iconic artists.

“Everyone I approached said yes and was just as excited as me!” Warren said of bringing the artists together on the track in a recent press release. “‘Gonna Be You’ is that song you want to sing along to with all your good friends!”

The Paramount Pictures film tells the true story of four best friends who take a wild trip to the 2017 Super Bowl to see their hero Tom Brady play. That year, Brady lead an epic comeback over the Atlanta Falcons to secure one of his seven Super Bowl rings.

“When I wrote ‘Gonna Be You’ for 80 For Brady, I wanted to write a song that celebrated these women’s deep friendship,” says Warren. “Since 80 was in the title I got a crazy idea, why not get some of the most iconic singers from the 80s, who are still amazing and always will be, to all sing it?!”

The film was originally slated as Brady’s first post-football project, but the 45-year-old NFL great reversed course on his decision to hang up his cleats less than two months after announcing his retirement last February.

Brady’s cast mates and the artists lending their voice on the new track can likely identify with the football star’s aversion to the R-word.

Moreno, the eldest cast member in the buddy comedy, is no exception. The Academy-Award-winning actress, who turned 91 this past December, is in the midst of a career renaissance that’s included work on both the small and big screen. On top of 80 for Brady, her projects this year include a guest appearance on Lopez vs. Lopez and a role in Fast X, the newest instalment in the Fast & Furious franchise set for release later this year.

Meanwhile, Dolly Parton is set to release her first-ever rock album, a challenge she took on to prove herself worthy of her recent induction into the Rock & Roll Hall of Fame. The new record, which she calls “some of the best work I’ve ever done,” includes both original songs and covers of classics like Prince’s “Purple Rain” and Led Zeppelin’s “Stairway to Heaven.”

“It just seems to be the right time to do certain things,” she said when asked about taking on the creative challenge this late in her career during a TODAY show interview just before the new year. “And here I am at 77 years old, next year when I come out, I’m gonna be a rock star for a minute.

“I really give it all I’ve got, whatever it is.”

Jane Fonda at 85: From Her Big Screen Start to a Stunning Modern Cover Shoot, Revisiting Her Most Iconic Moments