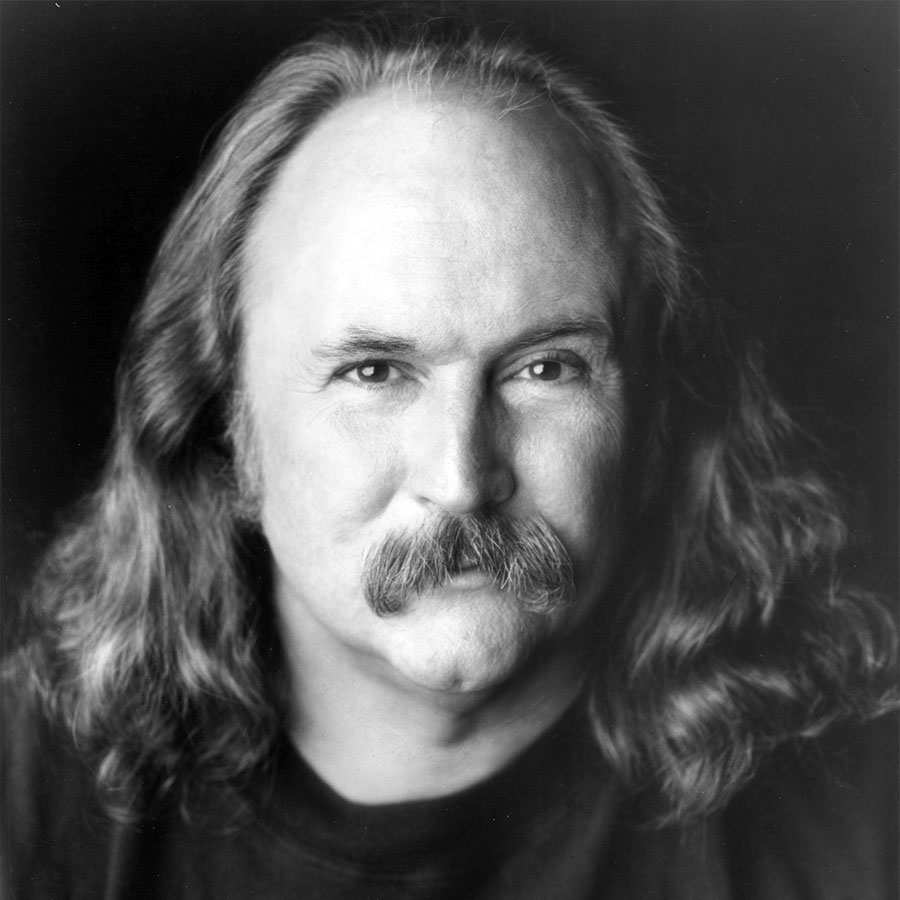 After the Crosby, Stills & Nash singer was revealed to have died on Thursday at age 81, his bandmate took to Instagram to pay tribute to the late musician.

“It is with a deep and profound sadness that I learned that my friend David Crosby has passed. I know people tend to focus on how volatile our relationship has been at times, but what has always mattered to David and me more than anything was the pure joy of the music we created together, the sound we discovered with one another, and the deep friendship we shared over all these many long years,” Nash, 80, wrote. “David was fearless in life and in music. He leaves behind a tremendous void as far as sheer personality and talent in this world.”

He continued, “He spoke his mind, his heart, and his passion through his beautiful music and leaves an incredible legacy. These are the things that matter most.

“My heart is truly with his wife, Jan, his son, Django, and all of the people he has touched in this world.”

Their bandmate Stephen Stills, 78, also issued a statement on Crosby’s death on Twitter.

“I read a quote in this morning’s paper attributed to composer Gustav Mahler that stopped me for a moment: ‘Death has, on placid cat’s paws, entered the room.’ I shoulda known something was up,” he wrote. “David and I butted heads a lot over time, but they were mostly glancing blows, yet still left us numb skulls. I was happy to be at peace with him.

“He was without question a giant of a musician, and his harmonic sensibilities were nothing short of genius. The glue that held us together as our vocals soared, like Icarus, towards the sun. I am deeply saddened at his passing and shall miss him beyond measure.”

Crosby’s cause of death has not been disclosed, though a statement from Crosby’s wife Jan to Variety said that he passed “after a long illness.” Crosby is survived by his wife, two sons (Django and James Raymond) and two daughters (Donovan and Erika). — Reuters

A 1960s rock pioneer, David Crosby enjoyed success with legendary bands he co-founded — The Byrds  and Crosby, Stills & Nash (and later, Crosby, Stills, Nash & Young) — as well as a solo artist, proving an influential musical force for his own generation and those that followed.

As a result, numerous other celebrities and music legends paid tribute to Crosby on social media following new of his death on Thursday, including Melissa Etheridge, 61, who had two children with her then-partner Julie Cypher using Crosby’s sperm via artificial insemination.

“I am grieving the loss of my friend, and Bailey’s and Beckett’s biological father, David,” Etheridge wrote on Instagram. “He gave me the gift of family. I will forever be grateful to him, Django, and Jan. His music and legacy will inspire many generations to come. A true treasure.”