Coronation of King Charles To Be Celebrated With Street Parties, Light Shows 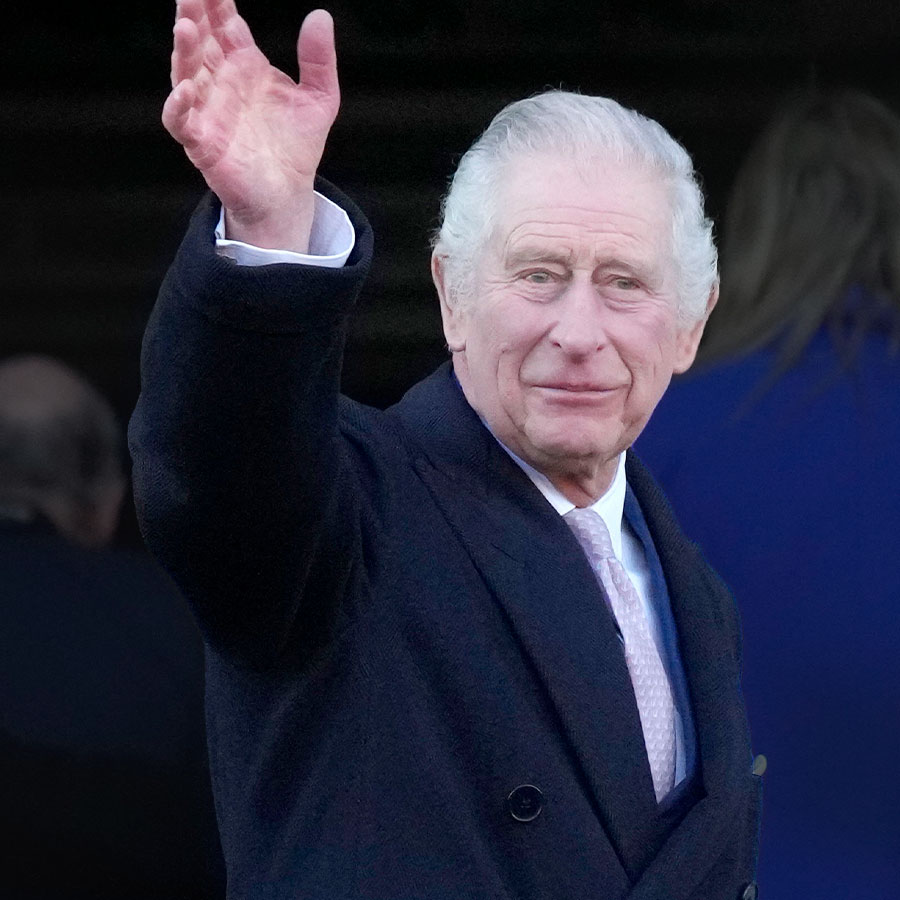 The crowning of Britain’s King Charles III this May will be celebrated with traditional processions, a concert at Windsor Castle, street parties, light shows and community volunteering, Buckingham Palace announced on Saturday.

Charles, 74, automatically became King on the death of his mother Queen Elizabeth last September. The grand coronation ceremony for him and his wife, Queen Consort Camilla, will take place on Saturday, May 6.

The crowning, the Royal Family’s major set piece event for 2023, has so far this year been overshadowed by the monarch’s son Prince Harry’s tell-all memoir in which he has made accusations against the King and other family members.

Publishing details of the coronation, Buckingham Palace said Britons, who have already been given an extra bank holiday on May 8 to mark the occasion, will be able to watch the ceremonies and a special concert, plus see iconic buildings lit up with projections, lasers and drone displays.

“Their Majesties The King and The Queen Consort hope the Coronation Weekend will provide an opportunity to spend time and celebrate with friends, families and communities across the United Kingdom, the Realms and the Commonwealth,” Buckingham Palace said in a statement.

Charles is also king and head of state of 14 other realms including Australia, Canada, Jamaica, New Zealand and Papua New Guinea.

The formal ceremony will take place at London’s Westminster Abbey and will follow the traditional pageantry used for anointing monarchs over the last 1,000 years.

Following processions there and back, the King and Queen Consort will then appear on the balcony at Buckingham Palace accompanied by members of the Royal Family.

Buckingham Palace did not say which members, amid speculation about whether Harry will be invited, and if he is, whether he will attend, given his recent high-profile and stinging criticism of his family.

Windsor Castle will host a coronation concert on Sunday May 7, which will feature an orchestra playing musical favourites with some of the world’s biggest entertainers and a special coronation choir, before buildings across the nation are lit up, Buckingham Palace said.

There will be a public ballot for tickets to allow several thousand members of the public to attend.

Street parties will be held on Sunday, with communities and neighbours encouraged to come together to share food.

On Monday May 8, people will be encouraged to volunteer with charities, faith and community groups to pay tribute to the King’s public service and try to create a legacy of voluntary work.

“Their Majesties are looking forward to marking the occasion with the public throughout 2023,” Buckingham Palace said.

The Historic St. Edward’s Crown to Be Modified for King Charles’ Coronation