Standing in Another Man’s Grave by Ian Rankin 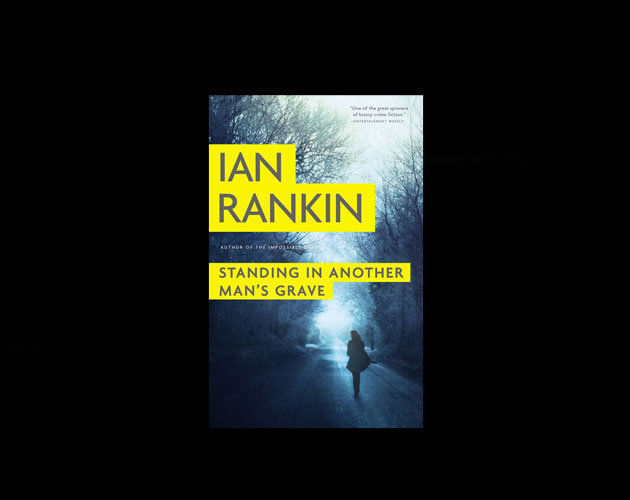 Mystery fans can exhale now, Rebus is back.

It’s been five years since John Rebus retired and he’s back as a civilian consultant on cold cases. But don’t expect him to start playing by the rules. Rebus finds himself in the sights of Malcolm Fox of the ethics and standards division – hero of Rankin’s two most recent police books, The Complaints and The Impossible Dead.

Despite the distractions of Fox and Rebus’s old nemesis, the mobster Big Ger Cafferty, all Rebus wants to do is discover what happened to five missing women  – unconnected disappearances that go back ten years.