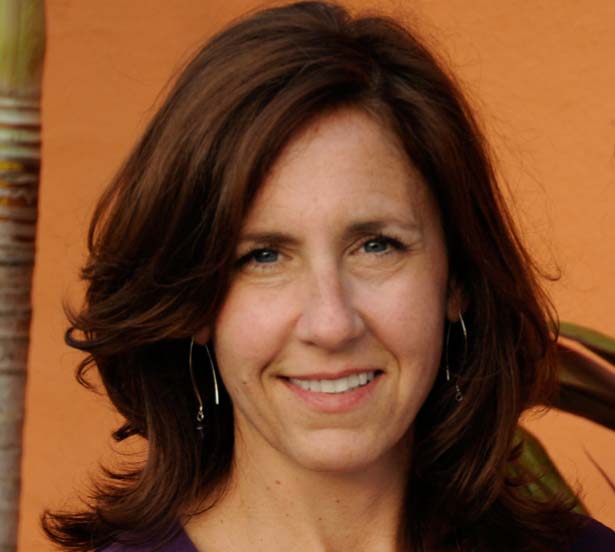 When journalist Susan Spencer-Wendel, 46, was diagnosed with ALS – a neurodegenerative disease that destroys muscles and inevitably causes paralysis and death – she embarked on a mission to complete her bucket list and use those experiences to create memories for her husband, three children, the rest of her family and her friends. She chronicled those events (using her one thumb on her iPhone) and her moving memoir, Until I Say Goodbye, published this week.

Her story, filled with hope and sadness, has caught the attention of many. Her book landed a $2 million advance, quickly followed by a seven-figure movie deal with Universal. Recent media appearances on ABC news and NBC’s Today show have brought her powerful and emotional story to an even greater audience. Zoomer was able to interview Spencer-Wendel through email (she can still type with one thumb on her iPhone.)

ZOOMER: What has surprised you most in the reactions to your story?

SUSAN SPENCER-WENDEL: The interest of people has surprised me most. I guess I wrote so many stories myself of woe and tragedy as a journalist, the last thing I would want to read is another one – much less create one!

ZOOMER: What does the money from your publication and movie deals mean to you?

SSW: The money means peace of mind that my children are well provided for. And my husband could quit his job and care for me. So, it means a great deal. It also means I am quite a giftgiver. (Smile.)

ZOOMER: You wrote that being the surviving spouse would be the worse position to be in. Why?

SSW: For one, it’s over. For the other, it drags on for a lifetime.

ZOOMER: What brings you joy now? And has that changed since your diagnosis?

SSW: Small things. The weevil that lands on me. The cardinal that flies by. My children squealing at the sight of our new dog, a French bulldog named Leonard. Listening to said bulldog’s raspy snore. Small things delight me more and more each day … yes, that has changed.

ZOOMER: What do you want people to take from your book and your story?

SSW: I want people to feel lucky it did not happen to them! I want them to have joy and sorrow, which together will open their hearts. I want them to realize there is no cure to ALS and think WTF?