BOOK OF THE WEEK: BONE AND BREAD BY SALEEMA NAWAZ 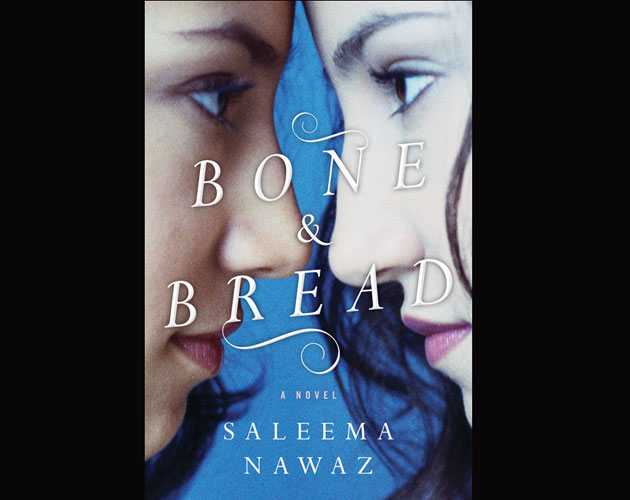 This absorbing debut novel from Montreal-based Saleema Nawaz is generating much-deserved buzz. It tells the story of the complicated bond between two sisters, Beena and Sadhana, who are orphaned after the sudden deaths of their father and, years later, of their mother. Growing up in Montreal’s Hasidic community under the inconsistent care of their Sikh uncle, Beena finds herself pregnant at sixteen by one of the “bagel boys” who works for her uncle in his bagel shop; while Sadhana struggles with mental illness and anorexia. The novel begins with Sadhana’s mysterious death, and flashes back into the past as Beena tries to uncover the circumstances of her sister’s final days.