Book of the Week: Crazy Rich Asians by Kevin Kwan 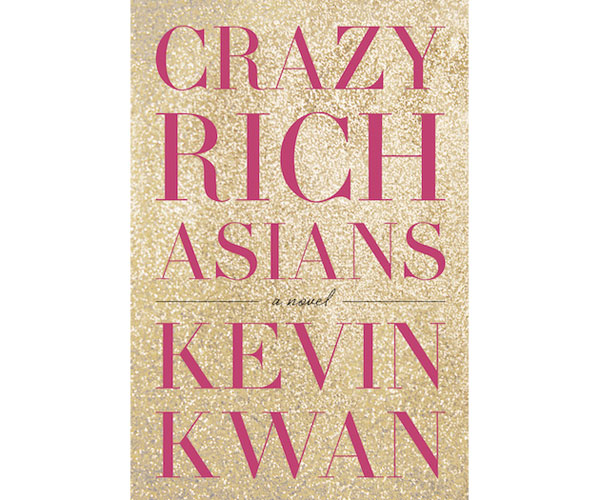 The English Manor house novel gets flipped on its head in Kevin Kwan’s hilarious take on the lavish culture of Asia’s jet set.  As the wedding of the season approaches — think Vienna Boys Choir, Valentino couture, Cirque du Soliel — the various members and generations of three super-rich, pedigreed Chinese families start to gather in Singapore. With the news that the heir to one of the most the most massive fortunes in all of Asia is bringing home his ABC (American-born Chinese) girlfriend, the gossip, backbiting, and scheming begins. It’s been compared to Downton Abbey and Dynasty, and called Dallas meets Pride and Prejudice, but it stands on its own as a original and zany social satire.