Book of the Week: The Silver Star by Jeanette Walls 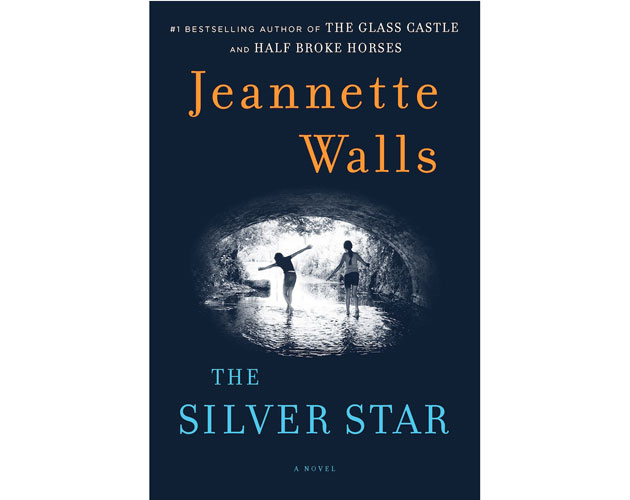 There’s no denying that Walls has a sure hand in depicting the stories of dysfunctional families. In her bestselling memoir, The Glass Castle, the author wrote of her poverty-stricken childhood in the 1960s, and of her parents, who suffered from mental illness and alcoholism. With her debut novel, The Silver Star, Walls is once again is writing what she knows. (While her follow-up to The Glass Castle, Half-Broke Horses, is often called her first novel, it was inspired by her grandmother, a cattle rancher in Arizona, and used the tag line “a true-life” novel.) The Silver Star is the story of  two sisters, 12-year-old Bean, and 15-year-old Liz, who are abandoned by their unstable mother. Exploring much of the same themes as The Glass Castle — deprivation, survival, forgiveness — it is a engaging read that deftly captures the family dynamic.