The Cuckoo’s Calling by J.K. Rowling Under Pseudonym Robert Galbraith 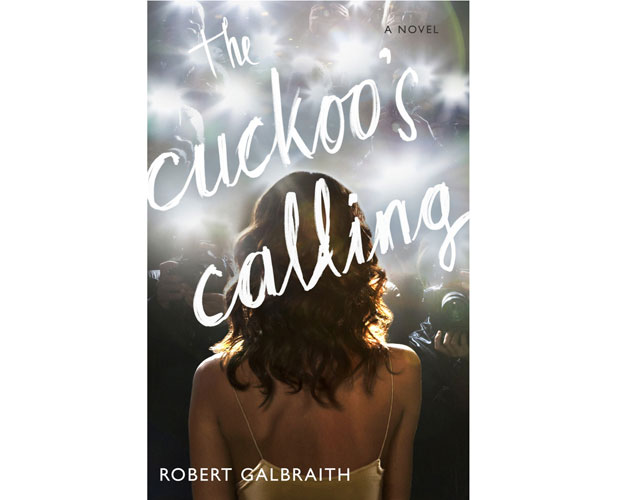 The Cuckoo’s Calling, the supposed debut crime novel of an ex-military man, became the most talked about book of the summer when it was revealed that it was actually penned by Harry Potter creator J.K. Rowling. Private investigator Cormoran Strike is starting to think his chosen career might not pan out. He only has one client and he’s hiding from creditors. But then the brother of the legendary model Lula Landry hires him to look into her death, which was ruled a suicide by the police.  As Strike investigates the luxurious, elusive life of the late fashion model— a world full of sex, drugs, eccentric designers, multimillionaire beauties, paparazzi, jealous boyfriends, and groupies hoping to snatch some of Lula’s fame—the more it looks like her death was anything but self-inflicted.