Book of the Week: Dr. Sleep by Stephen King 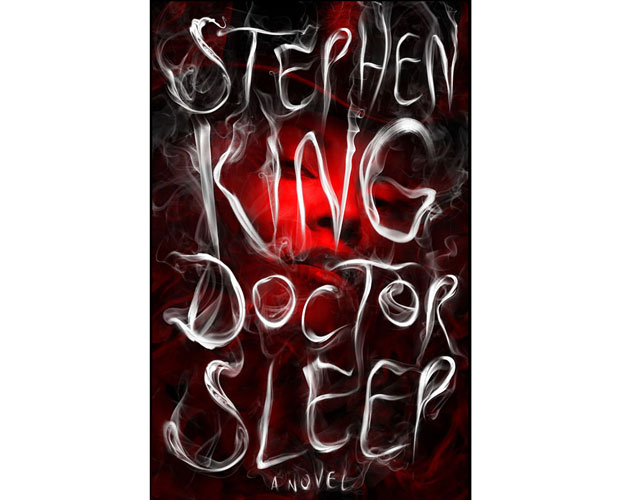 Ever since Stephen King revealed in 2009 that he was working on a sequel to The Shining, fans have been looking forward to Doctor Sleep.

The novel picks up the story of Danny Torrance — now just Dan — three decades after the terrifying events at the Overlook Hotel. A struggling alcoholic, he has drifted most of his life, finally taking on a job at a hospice, where he can use the lingering traces of his psychic gift to aid in the passing of the elderly and ailing patients (the title of the novel is his nickname).

He is drawn back into the world of darkness, however, to help a young girl, Abra, who has psychic gifts — the shining — of her own, but more powerful than his. Unfortunately, she has drawn the attention of a tribe of mysterious wanderers, the True Knot, who attain near-immortality by drinking the souls of those gifted with the shining.

Thrilling and terrifying by turns, rich in character and imagination, Doctor Sleep is not only a strong sequel to The Shining, but a top-notch King novel in its own right.