Book of the Week: Radiance of Tomorrow by Ismael Beah 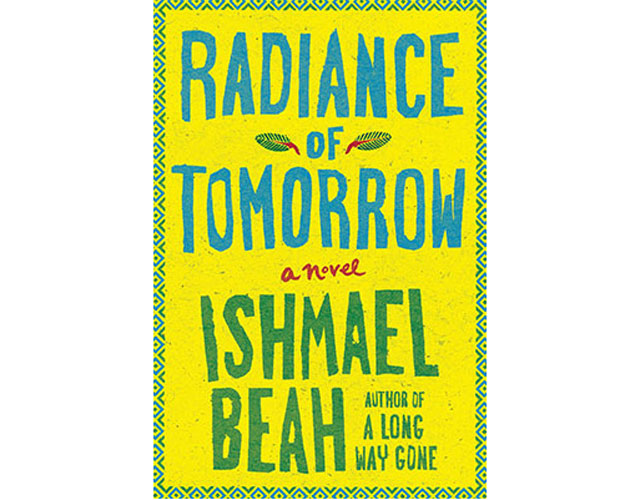 A Long Way Gone, the 2007 memoir by Ishmael Beah, was a worldwide bestseller and an instant classic, a harrowing, heartbreaking account of Beah’s life as a child soldier during the civil war in his native Sierra Leone.

Now, almost a decade later, Beah — who lives in New York, and is a member of Human Rights Watch — returns with his first novel, a parable about life in Sierra Leone in the wake of the war. Drawing again on Beah’s own experiences, Radiance of Tomorrow follows Benjamin and Bockarie, longtime friends and teachers, who return to their village after the fighting. As they struggle to restore order to their homes and their lives, they are forced to confront both the pain and secrets of the past and the uncertainty of the future.

Radiance of Tomorrow is a gentle, lyrical novel, understated and powerful, with its own moral clarity in the face of uncertainty and confusion. Beah has crafted a work of true wonder and humanity, a must-read.