Book of the Week: THE BETRAYERS by David Bezmozgis 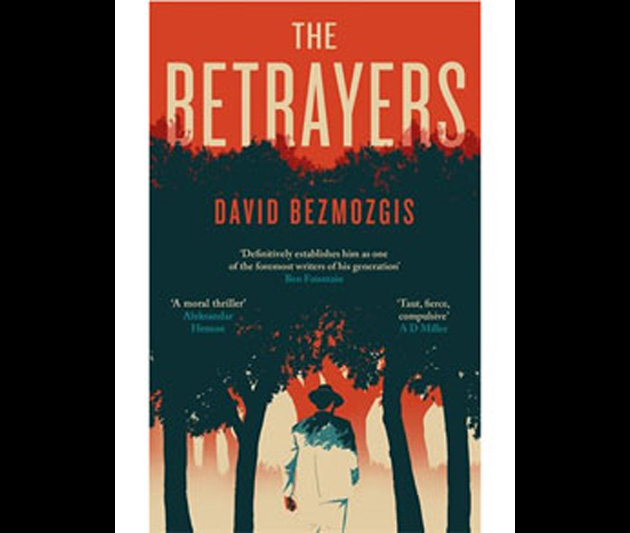 Nominated for the 2014 Giller shortlist, The Betrayers takes us to the bleak landscape of the Black Sea resort of Yalta (just prior to the recent Crimean crisis). The book follows a day in the life of Russian-born Israeli politician Barach Kotler, who flees a personal scandal in Israel with his much younger mistress, leaving behind his long-suffering wife and two children. In Yalta, however, where he hopes to relive a nostalgic beach holiday from his youth, he comes face to face with a former friend who denounced him to the KGB forty years earlier – a betrayal that led to a long internment in the Gulag. Betrayal comes full circle, as Kotler comes to moral terms with those he has betrayed, and those who have betrayed him.