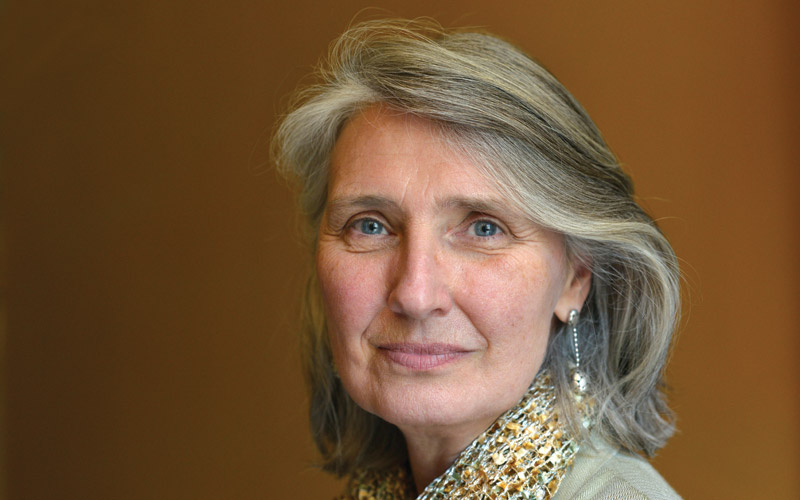 It’s been an eventful few months for award-winning Canadian mystery novelist Louise Penny, who celebrated both the 10th anniversary of her hit debut novel, Still Life, in July and the release of her latest book, The Nature of the Beast, in August.

MIKE CRISOLAGO: What was going through your mind 10 years ago when you released Still Life?

LOUISE PENNY: I remember driving with my husband from Montreal to Toronto and I knew that [there] was going to be [a review] in the Globe and Mail that day. So we stopped somewhere around Kingston and I picked up a copy. I was terrified … but it was there and it was a good one. I will never forget that moment.

MC: Do you still read reviews?

LP: Yes, God help me. I even read Amazon reviews.

MC: You realize that now people are going to write you messages on Amazon.

LP: [Laughs] It’s such a silly thing because if you read a good review, it feels wonderful, but God help you if you read one bad one. I feel like writing them back and explaining [it].

MC: When writing mysteries, do you start at the end with the killer and work backward?

LP: The stories are so intertwined that I know basically what some of the major thrusts will be a few books ahead. I have to because I’m putting in some clues right now. The crime plot line – often that’s the last thing that I know about. For the next book, I know there will be a murder but I don’t know why. Great novels are about emotions … and then, for me, I fit the plot in to help support the themes that I’m trying to explore.

MC: The Nature of the Beast sees your famed Inspector Gamache faced with early retirement.

LP: One of the themes through this book is “What next?” And that’s a question I’ve asked myself, and I hear a lot from friends who are taking retirement. And I found it interesting to explore with Gamache. Now’s our time. There’s so much crap that adheres to us as we go through life, all the rules we’ve picked up from childhood onward, that it’s hard to set those aside and get to the heart of what we really like rather than what we’re told we have to be.