The Books of Summer: 9 Must-Read Thrillers 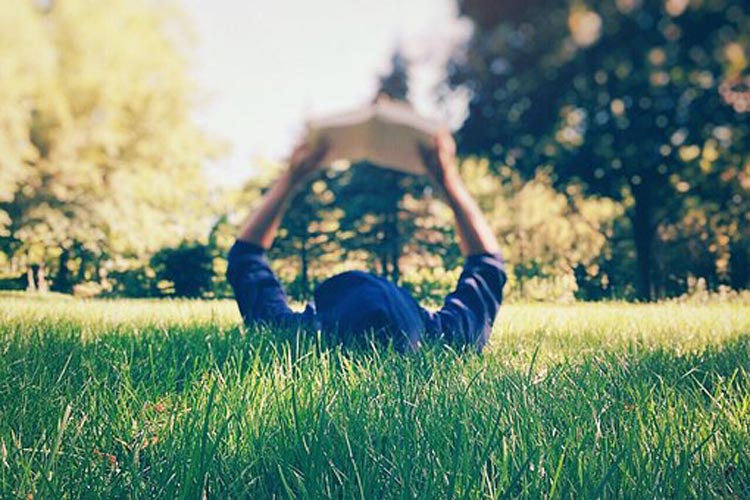 Get sleuthing with these nine great mysteries and thrillers, perfect for the lazy, hazy days of summer. In a departure from Grisham’s annual legal thriller, this breezy heist story is set not in a courthouse, but a bookstore in a sleepy Florida resort town. The story opens with the daring theft of The Great Gatsby and other original F. Scott Fitzgerald manuscripts from a vault at Princeton University. A novelist suffering from writer’s block and desperate for an idea for her next book, is hired to go undercover and infiltrate the Sunshine State’s black market of stolen rare books and to solve the crime. Truth can be a slippery business, even (or maybe especially) among childhood friends. From the bestselling author of The Woman in Cabin 10 and In a Dark, Dark Wood comes this twisty tale about four women who became friends at a boarding school in Britain, and who share a dangerous secret that, if exposed, could destroy them all. When the tragic event that binds them is about to be revealed, it turns out someone in the group is keeping more secrets than others. Gabriel Allon, master art restorer and Mossad spy chief, is back with a mission of vengeance to hunt down the world’s most dangerous terrorist, a shadowy ISIS mastermind known only as Saladin. House of Spies is the 17th installment of the popular series, and his devoted readers will be happy to hear that MGM Television, with Silva’s participation, is creating a series featuring the Israeli spy. In The Late Show, the bestselling author of the hugely successful Harry Bosch books introduces a new series with the character of Renee Ballad of the LAPD, an undaunted female detective who works the (undesirable) night shift in Hollywood. Connelly has said that a great deal of Renee Ballard was inspired by a real life LAPD detective whom he works closely with on his original drama series, Bosch. Hell hath no fury like a woman scorned. Our Little Secret, an addictive psychological thriller that is also a twisty lovestory, shows how the past is never really over especially when it comes to matters of the heart. Inspired by the real-life Alice Network – a vast network of British secret agents operating in enemy-occupied France during the First World War – Kate Quinn’s new novel follows Eve Gardiner, a half-British, half-French spy recruited by the British in 1915. Years later, in the aftermath of the Second World War, Eve is still haunted by the betrayal that broke up the network, when she gets in the game again to help an American socialite find her cousin who went missing in Nazi-occupied France. Secrets of the past refuse to stay buried when a lawyer is forced to face the shocking truth about a violent crime that shattered her happy childhood and nearly destroyed her family twenty-eight years before.

*The Good Daughter will be released in August 2017. In her latest book, Kathy Reichs moves beyond her classic Temperance Brennan forensic series in a new standalone thriller—featuring a talented but troubled heroine whose thirst for justice stems from her own dark past. The latest in Peretsky’s detective series finds V.I. on a case that takes her, along with her beloved dog, from her native Chicago to Kansas on the trail of a vanished film student and a faded Hollywood star.