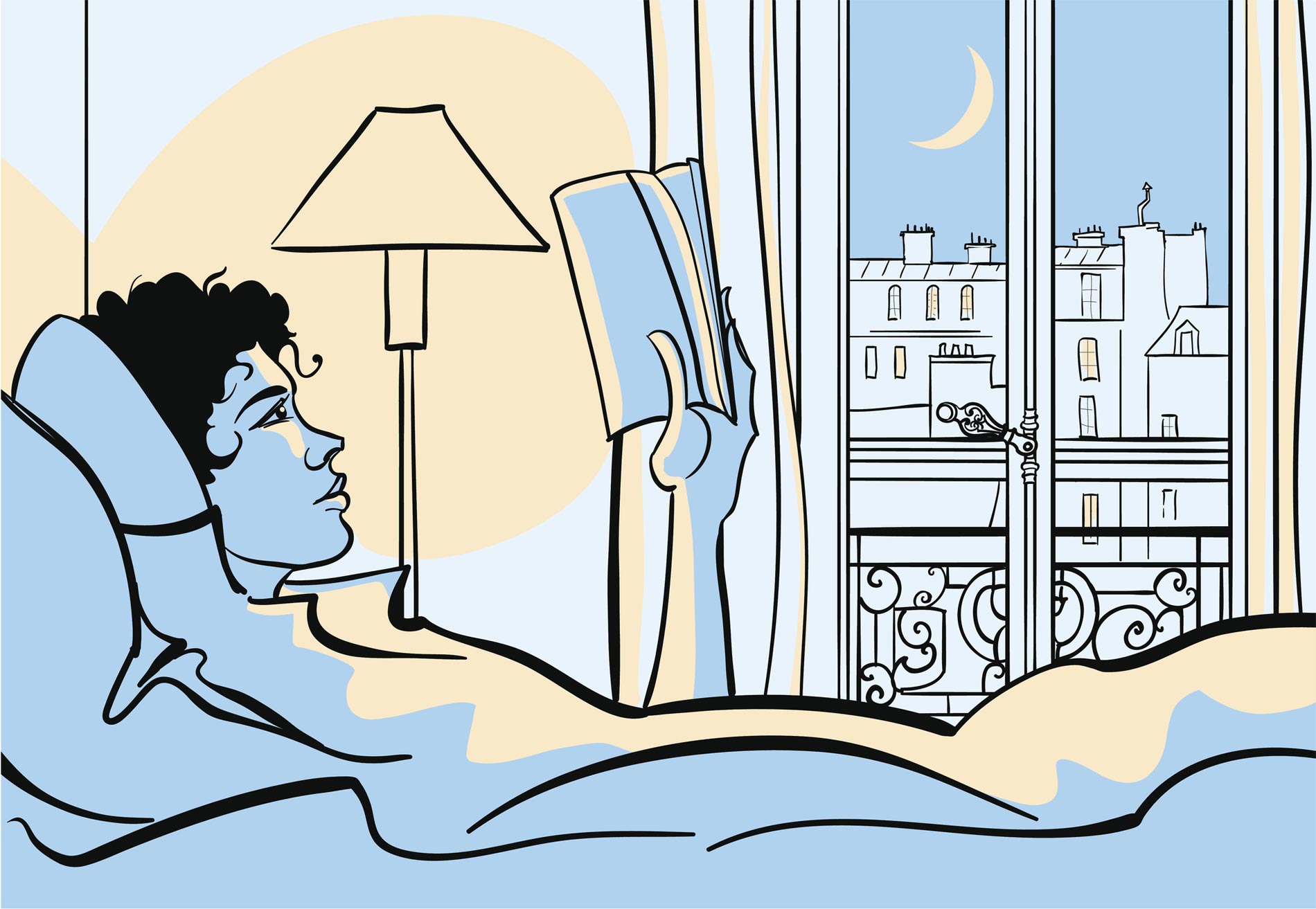 From psychological suspense that recalls the best of Hitchcock to international espionage that strikes all too close to home, these page-turners top our must-read list – but be forewarned, they may have you burning the midnight oil. THE WOMAN IN THE WINDOW: A NOVEL (William Morrow) by A.J. Finn

The unreliable female narrator (ala Girl On a Train and Gone Girl) is all the rage in “grip-lit” these days, but Finn’s smart Hitchcockian thriller takes it to another level with his story of agoraphobic former psychologist, Anna Fox. Separated from her family, she spends her days drinking copious amounts of red wine, watching old movies and spying on her neighbours. But her predictable routine is turned upside down when she witnesses a murder in a neighbour’s house. Or does she? After police find no signs of a crime –believing her judgment is impaired from prescription drugs and the aforementioned wine — even Anna questions what she saw.

Touted as one of the year’s most anticipated debut, the much-buzzed The Woman in the Window shot to the top of the New York Times bestseller list, and is already in development as a major film from Fox. A.J. Finn is a pseudonym for Daniel Mallory, an executive editor at William Morrow, the novel’s publisher. THE PERFECT NANNY: A NOVEL by Leila Slimani

It’s every parent’s nightmare. The “perfect nanny” you trust to look after your children suddenly falls apart, and in the worst possible way. The prize-winning novel, which was a runaway hit in France, is inspired by the 2012 real life murder of two children in New York City by their nanny. ANATOMY OF A SCANDAL (Atria) by Sarah Vaughan

The scandal in this story may sound uncomfortably familiar: A government minister, and boyhood friend of the Prime Minister, is accused of rape by his assistant, putting into motion a legal thriller that could have come straight from today’s #MeToo headlines. A riveting read about Britain’s powerful and long-entitled elite and the women caught up in their wake. This domestic thriller also has a ripped-from-the-headlines story line, this time about Russian spies meddling in American affairs. While investigating a Soviet sleeper cell, CIA agent Vivian Miller is forced to face the fact her own husband may be a Russian spy, and she, his target. This debut novel from Karen Cleveland, herself a former CIA analyst, is already set to be made into a film with Charlize Theron. From the author of the popular Louise Rick police procedural series (The Forgotten Girls, The Killing Forest) The Undertaker’s Daughter marks the launch of a new suspense series from Denmark’s most popular novelist. The story follows a young Danish woman who journeys to America after receiving an unexpected inheritance from a father she hasn’t heard from in three decades, only to find herself in the middle of an unsolved murder – and a killer who is very much alive. From the author of Downton Abbey—A Celebration: The Official Companion to all Six Seasons, it’s not surprising that Fellow’s foray into mystery fiction is rich in period detail. The story, based on the life of the famed Mitford sisters, involves a real unsolved murder in the 1920s. Murder and mayhem on the high seas. In 1939, with Europe on the brink of war, a young Englishwoman running from a shadowy past boards an ocean liner in Essex, bound for Australia. But she is not the only one with a dark secret. In the tradition of Agatha Christie’s Death on the Nile, the glamour of the voyage fades, setting the stage for something truly sinister.