Sam Shepard: A Eulogy for a Man of Letters 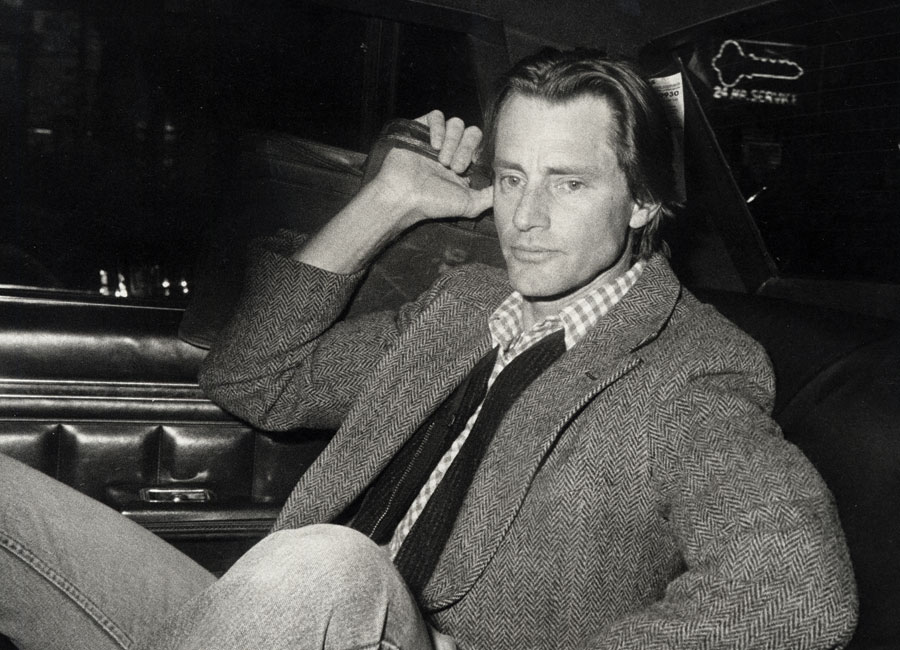 With his final novella, Spy of the First Person, Pulitzer Prize-winning author, Sam Shepard left behind one final message.

The dedication in Sam Shepard’s final piece of fiction – a novella titled Spy of the First Person – sums up what this work meant to the author: “In Memory of Sam. Sam’s children, Hannah, Walker and Jesse, would like to recognize their father’s life and work and the tremendous effort he made to complete his final book.”

Readers may assume that the two men who figure in Spy are Shepard – the dying man unable to use his limbs any longer – and the writer, who watches from a distance as the physical decay takes hold. But if Shepard is content to pose such questions, he is equally content not to provide a definitive answer. But as the dying man is pushed down the street in a wheelchair by his sons, he writes, “I’ll never forget the strength I felt from my two boys behind me.”

The liner notes state that Shepard began work on the novella in 2016, handwriting the draft as he could no longer type. Eventually, the disease forced him to record, then dictate the book to his family. His long-time friend, singer-songwriter Patti Smith, helped with the editing. The end result is an elegiac portrait of a man coming to terms with a slow yet devastating disease and his own mortality, as well as a moving work about the American West, family and memory from a master storyteller.