Must-Reads: 9 Picks for Your Next Book Binge 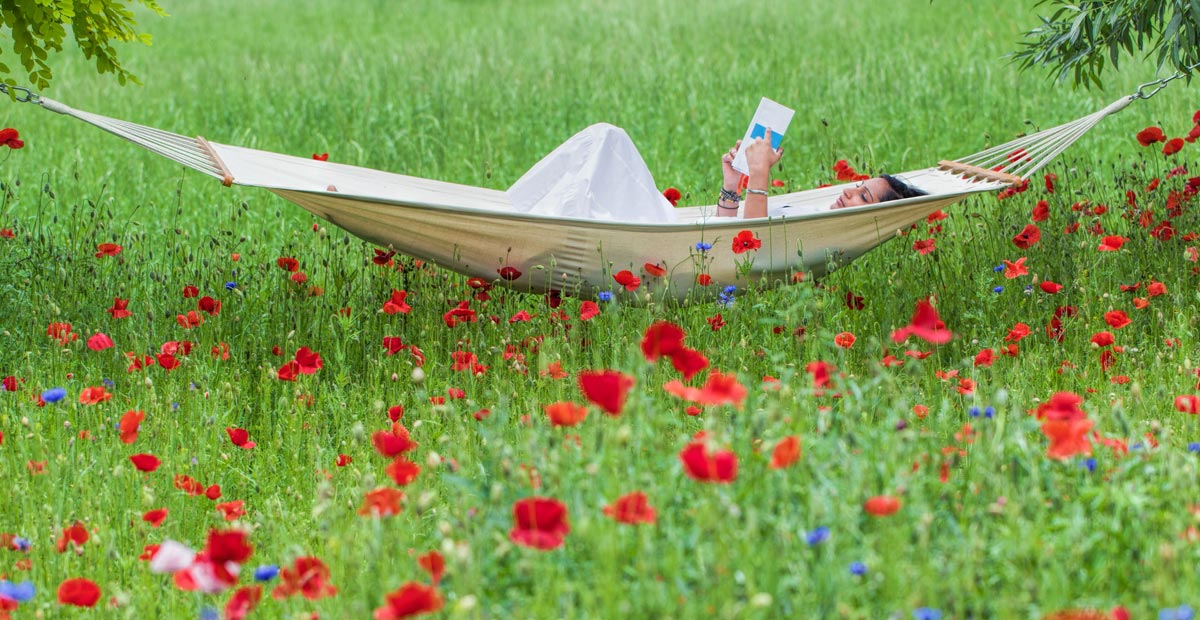 From a historical whodunit to a cautionary tale of tech gone astray, here are some buzz-worthy books for your list. Historical fiction fans will love this new book from the bestselling author of The Dante Club. The year is 1870; a politician is found murdered in a London park, his skull crushed by an enormous stone device etched with a verse from one of the world’s great works of literature, Dante’s Divine Comedy. Poet Christina Rossetti enlists fellow writers Robert Browning, Alfred Tennyson and Dr. Oliver Wendell Holmes to help decipher literary clues to find the killer. In the much anticipated follow-up to New York Times bestseller The Song of Achilles, this story is about the infamous female figure from Homer’s Odyssey, the goddess Circe, who is renowned for her powerful magic and intimate knowledge of potions and herbs. In this tale of family rivalry, palace intrigue, love and loss, Circe must ultimately choose between the gods she was born from and the mortals she has come to love. Soon to be made into a TV series starring Reece Witherspoon and Kerry Washington, Little Fires Everywhere is a psychological mystery about two families in the wealthy neighborhood of Shaker Heights, Ohio. Fire, both literal and metaphorical, rages in this moving portrayal of the power of motherhood, the intensity of teenage love and the destructive weight of secrets. THEN SHE WAS GONE (Atria) by Lisa Jewell

This haunting (and haunted!) domestic noir from bestseller Lisa Jewell tells the story of a teenage girl, Ellie, who seemingly vanishes out of the blue one day while walking to the library. The incident remains unsolved until 10 years later when her mother, now divorced, meets an attractive man in a café. As their romance heats up, she is astonished to discover that his daughter bears an eerie similarity to her beloved Ellie. Portraying the less than glamorous lives of an airline’s flight crew —  as well as a twisty plot involving a flight attendant who, after binge drinking during a layover in Dubai, can’t remember how she came to wake up in a hotel room beside a murdered man – you might call this the ultimate airplane read. Addictive summer reading from the author of The Guest House and The Sleepwalker. THE AMATEURS (Knopf) by Liz Harmer

Would you be tempted to take a nostalgic trip back in time to when your kids were still young or your parents still living or to explore ancient Rome or the renaissance that was Elizabethan England? In this post-apocalyptic tale set in the near future, the world’s largest tech company invents a home device, called “port,” which allows people to journey through time and space. The only catch: once departed, there’ s no guarantee of being able to make it back. With more and more people getting lost in their travels, Earth’s population plummets and electrical grids fail, leaving survivors to cope in a crumbling civilization without power, fuel or water. From the Giller Prize-winner of The Sentimentalists, this wise and witty collection of short stories takes readers from a fake wedding in a nursing home to finding love in a lab (where a scientist is raising extinct tigers, of all things) to a soldier who survives a battle but loses the faith of his child to a journey all the way to Mars. Named a most anticipated book of 2018, The Mars Room tells the story a young woman trying to rise above her impoverished upbringing only to end up in prison, bringing to mind a darker version of the Netflix hit series Orange is the New Black. WHISTLE IN THE DARK (Knopf) by Emma Healy

From the author of international bestseller Elizabeth Is Missing comes a story about another disappearance; in this book, it is not an elderly woman suffering from dementia but a teenager who goes missing. When the 15-year-old returns home after four days, she is unwilling or unable to share what happened to her. Her mother, understandably haunted by the ordeal, undertakes a journey to retrace her daughter’s footsteps.