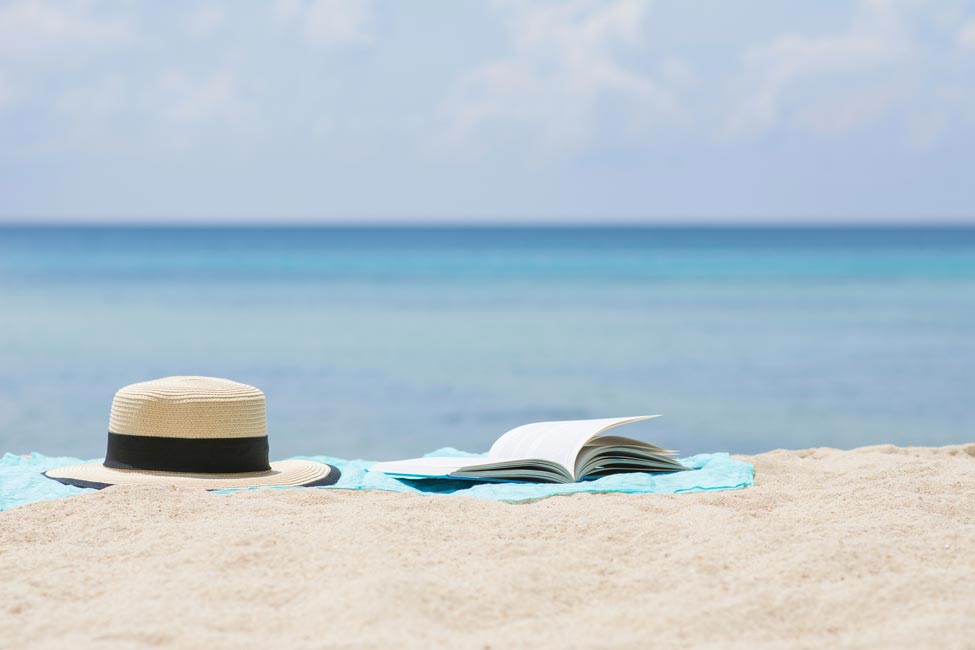 It’s summertime, and love – or, in some cases, murder – is in the air. Here, some romantic page-turners that are perfect for patio or beach. Once again, bestselling author (A Certain Age) doesn’t disappoint with this sizzling post-war fable of love, violence and vengeance among New York’s most elite families and the swanky resort island (think real-life Fishers Island off Long Island Sound) where they spend their summers. Love, marriage – and murder. Nestled deep in the woods of the Catskill Mountains, Mitchell’s Inn is an intimate family-run hotel with spacious old rooms, massive wood-burning fireplaces and ample nooks to cosy up with a book and someone you love. With no Wi-Fi or cellphone reception, it’s a dreamy retreat from city life – unless, of course, an ice storm cuts off the electricity and all contact with the outside world, which means when guests are killed off one by one, being  “unplugged” means the police can’t come. It’s a page-turner that will keep you up at night, with definite vibes of Agatha Christie’s And Then There Were None.

From Canadian bestselling author Susanna Kearsley (A Desperate Fortune) comes this steamy historical romance set in 1759, when the world is at war, and North American colonies held by Britain and France are pulled into the conflict. An unlikely and ultimately doomed love affair between a young woman and a French officer who is a prisoner in her home becomes the stuff of local legend, which, as years pass, is told over and again. Until – flash forward to present day – the new curator of the local museum uncovers their real story – and in so doing, finds a story of her own. Let’s just say it’s complicated. A woman named Wallis. A princess named Diana. Two famous women, separated by decades but bound by a secret, take centre stage in this story of passion, betrayal and scandal surrounding the British crown.  From the bestselling London-based author of The Secret Wife.

5. THE QUIET SIDE OF PASSION: An Isabel Dalhousie Novel (Pantheon) by Alexander McCall Smith We’ve all learned it the hard way: beware giving advice unsolicited – particularly when it comes to love. But, really, when you care about someone, how can you not? Isabel Dalhousie, philosopher, mother and moral sleuth, grapples with ethically complex matters of the heart when she navigates the romantic woes and possibly unscrupulous partners of those closest to her. Love later in life is no simple matter – when is it ever? – but especially when grown children involve themselves in their parents’ relationship. Can you ever make everyone happy? Or, for that matter, can you ever make anyone happy? From the master of modern manners,  bestselling British author Joanna Trollope’s 21st novel is fraught with friction of the familial kind.

7. THE ONLY STORY: A NOVEL (Random House) by Julian Barnes From the Man Booker Prize-winning author of The Sense of an Ending comes this tender story of a first love with lifelong consequences. Set in the 1960s, the unconventional affair of Paul, a 19-year-old man on the cusp of adulthood, and a married woman more than twice his age, turns out to be Paul’s “only story” –  the only one finally worth telling – some 50 years later.