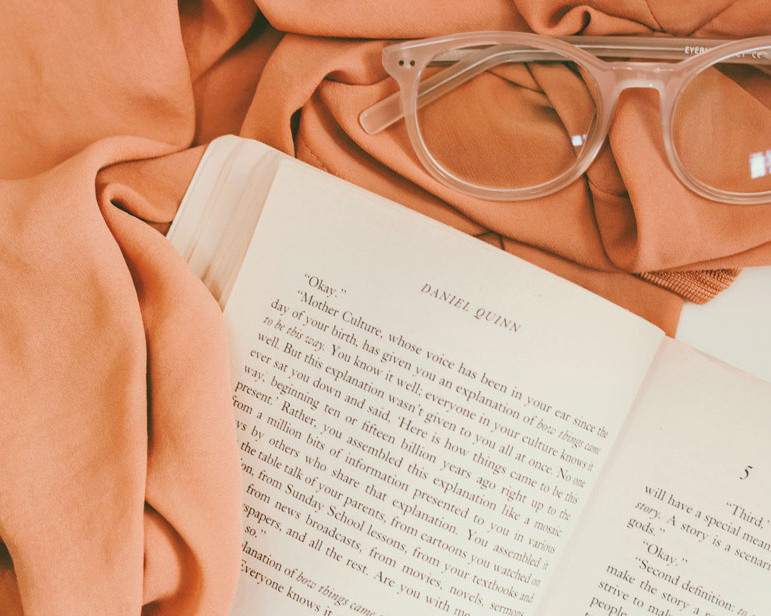 From first-rate literary drama to love and romance in all its glory and heartbreak, here are some great books to lose yourself in. It’s a love story for the ages. Based on the lives of famous British author C.S. Lewis and American poet and writer, Joy Davidman, who became his wife in 1956, Patti Callahan’s latest book is a must-read for fans of the fictional reimagining of another famous literary pair, Ernest and Hadley Hemingway, in  Paula McLain’s The Paris Wife. Recently shortlisted for this year’s Giller, Patrick DeWitt’s satirical “tragedy of manners” follows an upper society mother-son duo as they flee financial ruin, penury and pariahdom in New York. The plan? Board an ocean liner that will transport them, along with their cat (who may or may not be possessed by the spirit of the family’s deceased patriarch), to Paris, where they’ll stay in a friend’s apartment and spend what remains of their once considerable fortune. The City of Light becomes a romantic backdrop for love in all its dysfunction in French Exit, DeWitt’s darkly funny fourth novel. A SPARK OF LIGHT (Random House) by Jodi Picoult

Known for her fearlessness in tackling even the most thorny and divisive issues, Jodi Picoult doesn’t break from tradition with her new book about ordinary people whose lives become intertwined when a gunman opens fire and takes hostages at Mississippi’s sole remaining women’s reproduction clinic. (In real life, as in the book, there’s apparently only one such clinic in the whole state.) The story, which takes on the hot-button issue of abortion (and to a lesser extent gun control and racism), unravels in reverse, with each chapter set an hour earlier than the last, a creative literary device to reveal the characters’ backstories and how they came to be in that particular clinic on that fateful day. The latest book from the bestselling author of Swimming Lessons   opens on what promises to be a freeing, magical stay at a charmingly dilapidated English country house. It’s the summer of 1969, and Francis, who is pushing 40, is desperate to break out of her rut. When given an opportunity to work on a landscape architecture project in the country, she jumps at the chance, only to become involved with a glamourous couple also living there. Yearning for experiences so far denied to her – no real tribe of friends, never been kissed – let’s just say, Francis gets more than she bargained for. A super successful and stressed-out hedge fund manager takes to the road, escaping Manhattan, an SEC investigation and his young son’s devastating diagnosis of autism, in search of his college sweetheart and simpler, more carefree times. The pursuit takes him from sea to (not so) shining sea, across a deeply divided America on a Greyhound bus, a trip the author himself made in researching the book, and in so doing, reportedly began to understand that Trump could very well win the 2016 election. “If you want to try to figure out America, get on the Hound,” the author has said. A WELL-BEHAVED WOMAN: A NOVEL OF THE VANDERBILTS (St. Martin’s Press) by Therese Anne Fowler

From the bestselling author of Z: A Novel of Zelda Fitzgerald comes this story of the illustrious Vanderbilt family who ruled Gilded-Age New York. With a nod to Jane Austen and Edith Warton, the story follows iron-willed Alva Smith who marries into the wealthy, but socially-shunned Vanderbilts, after her own southern family became destitute after the Civil War. Beyond wielding her influence as a socialite and earning respect among New York’s old-money circles, she also became a leader in the women’s suffrage movement. This unique and beautifully imagined story from Toronto scribe Sonia Faruqi creates a vast world under the sea, populated with Mermaids and Mermen who live in fear of oil spills and celebrate holidays like “Algae Appreciation Day” and  “Horrid Humans Day.” Two worlds collide when a mermaid and human man meet and become romantically attracted to one another. THE LIGHT WE LOST (G.P. Putnam’s Sons) by Jill Santopolo

If you missed this one when it was released last year, pick it up immediately (along with a box of tissues). A poignant and  bittersweet story of a first love that slipped away – and yet in many ways remained unchangeable, spanning decades and continents.