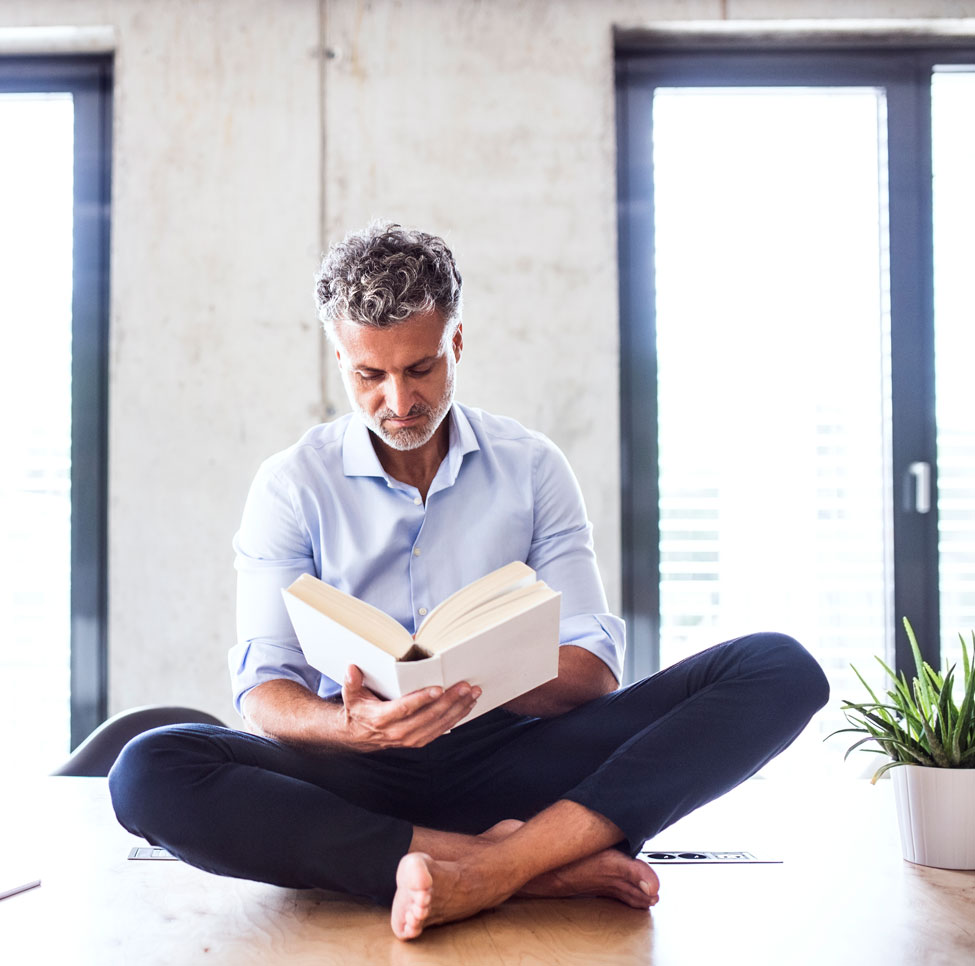 Books to feed body and soul. Here, some of our favourite timeless reads from celeb chefs and gourmands that are a celebration of all things food. 1. How to Read a French Fry and Other Stories of Intriguing Kitchen Science New Yorker alum Bill Buford chronicles training as a chef under Mario Batali before travelling across Italy to learn the kitchen secrets of the old country. 3. The Art of Eating James Beard takes readers on a foodie cruise around the world, proving why the New York Times dubbed him the “dean of American cookery.” 5. The Man Who Ate Everything

Vogue food critic Jeffrey Steingarten travels the world to try every food imaginable while overcoming his own personal distastes in this hilarious and personal memoir. Joanne Harris’s delicious novel chronicles the tension between the church and a chocolatier during Lent – the season of sacrifice – in a small French village. 7. Dinner with Edward: A Story of an Unexpected Friendship

Author Isabel Vincent chronicles her unlikely bond with a grieving widower, Edward, with whom she ponders love and loss over the exquisite dinners he prepares for her. 8. Best Before: The Evolution and Future of Processed Food

Canadian-raised biologist and writer Nicola Temple explores the nature of processed food, how far it has come and its wide-ranging impact on our society in this new release. Legendary French chef Jacques Pépin, 82, returns with recipes mined from five decades of travels. Bonus – he even illustrated the book with his own paintings. 10. Fast Food Nation: The Dark Side of the All-American Meal

Eric Schlosser’s blockbuster inside look at the U.S. fast food industry is brilliantly researched and more delicious that anything you’ll grab at the drive-through window.

A version of this article appeared in the May 2018 issue with the headline, “Cheque Please,” p. 20.