Wisdom of the Authors: Giller Nominated, Anthony De Sa on Sharing Life Experiences in New Novel “Children of the Moon” 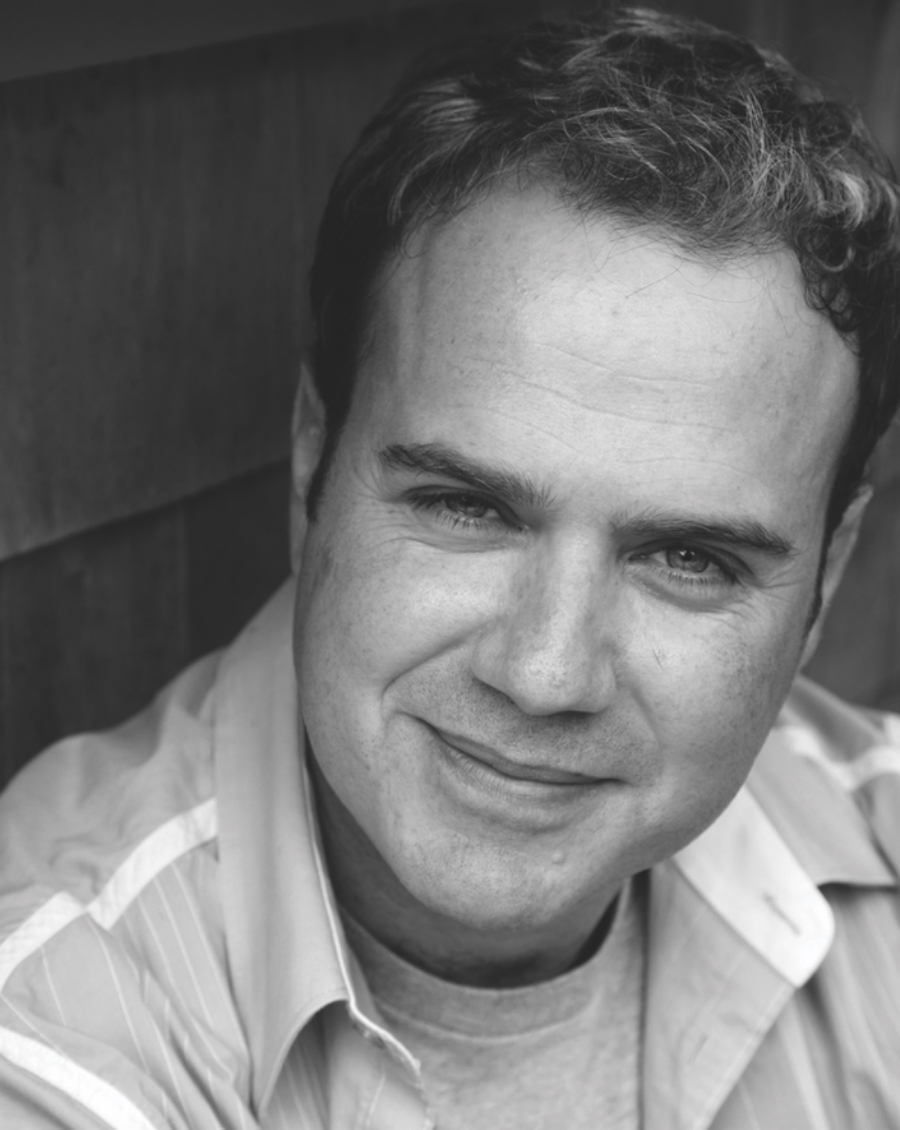 The Globe and Mail once called Toronto scribe Anthony De Sa “the most impressive two-book-oeuvre writer in Canada,” referencing both his first novel, the coming-of-age tale Kicking the Sky, and his Giller-nominated collection of short stories Barnacle Love. Now, the 52-year-old expands his oeuvre to three with the novel Children of the Moon, a tale of war, acceptance and love that’s rooted in both his own family history and in the stories of persecuted people around the world.

The novel is informed by his experiences in Tanzania and Mozambique, where he connected with people with albinism who’d survived attempts on their lives by those who believe their body parts possess magical powers. And he also turned inward, drawing on the story of his Uncle Clemente, who served mandatory military duty with the Portuguese army in Guinea-Bissau in the late 1960s before “he returned a broken young man only to find that his parents and siblings had emigrated to Canada. All his life he refused to talk about what happened, but his sense of abandonment must have been profound. Memories of war haunted him, shaped the man he would become. I knew one day, without his help, I would write the story of a reluctant soldier.”

What advice do you wish you’d given your 25-year-old self?
Forgive your father.

What advice would you give your 80-year-old self?
Sit back, relax and take it all in.

What do you know for sure?
Nothing. Certainty is for the gods.

What have you learned?
The person I am today is not the person I will be tomorrow. We are all interconnected and need to rely on each other. Be good.

What will you never learn?
To let go.

Best piece of advice?
Sister Elizabeth Goss, my high school English teacher, once told me, “Don’t get caught in a squat.” I understood it to mean never find yourself with your pants down in some backwoods. She told me it was a phrase used by bakers, which meant letting whatever you’re baking to rise to its fullest and reach its greatest potential. Take it out too early and it collapses.

Did it work?
I’ve been caught with my pants down a few times. Patience isn’t one of my virtues. I guess that makes me a sinner. I am accountable for the choices I have made and it hasn’t always been easy, but it’s been a life filled with little or no regrets.

What inspires you?
My family. A good laugh. A kind gesture. Life has no meaning if it isn’t shared and celebrated with family and friends.

The moment that changed everything?
My experiences in Tanzania and Mozambique researching Children of the Moon. The people I met were extraordinary. They were incredibly generous in sharing their stories. I was moved and inspired by them.

Happiness is …
Sitting alone on the dock, a cup of coffee in hand. It’s early. Mist-like clouds touch the still lake. My wife and children are safely asleep inside.

A version of this article appeared in the June 2019 issue with the headline, “Zoom Out Wisdom of the Authors,” p. 112.