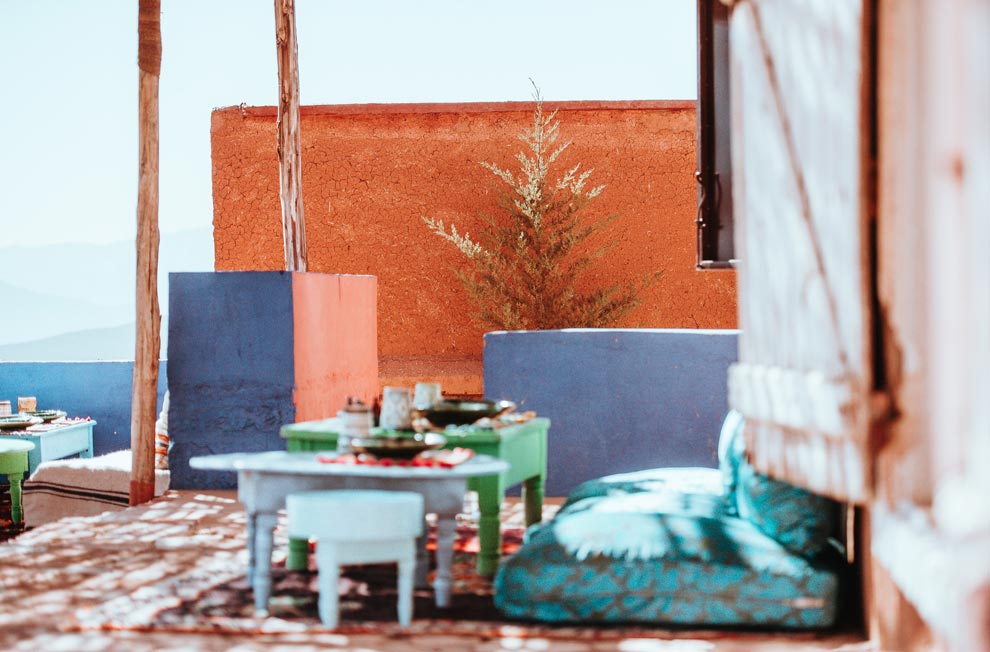 Enjoy cuisine from some of the world’s glamorous hot spots and far-flung destinations without the airport hassles, wallet drain or  jet lag. Here, we round up some of our go-to cookbooks with insider tips and recipes so authentic they really are like your own passport on a plate. Buon Appetito! 1. OUR GLOBAL FAMILY COOKBOOK: Recipes From Our Travellers, Tour Directors and Experts Around the World compiled by Go Ahead Tours.

Eat like a local in places like Europe and Asia to Australia, Africa and the Middle East. The book features mouth-watering recipes from cultures spanning the globe, as well as insider tips for such things as selecting the best olive oil for a particular dish, finding that winning wine-pairing, and to get you into true local spirit, the inside scoop on colourful regional drinking and dining traditions. Everything old is new again – and in the best possible way with this book from the mother-daughter team that operates Michelin-starred Le Gavroche restaurant in London. Classic French fare becomes lighter and healthier in these recipes from a family of chefs and food lovers. A culinary tour of the landscapes and rich history of regional Italian fare for when you’re craving, say, spaghettini with shrimp from Veneto or crispy-custardy chickpea flour flarinata pancakes from Genoa  or Tuscany’s famed Chicken Under a Brick (named for the local terracotta tiles originally used for the technique) followed by creamy Sicilian pistachio-flavoured gelato. These dishes are just to name just a few of the kitchen-tested recipes in this beautifully illustrated cookbook. Foodies flock to Copenhagen for the fresh, no-fuss honest fare that is served daily in restaurants, cafes and home kitchens. Think simple seafood salads, endlessly creative open face-sandwiches, cinnamon pastries and fruit tartlets, signature hasselback potatoes, and heavenly tasting fish, like a baked whole turbo served ever so simply with lemon and tarragon –  and so much more. Bring culinary Copenhagen into your own kitchen with this book that brings you more than just delicious dishes, but also personal stories, traditions and local secrets of the Danish city. Nigella Lawson praised Casablanca by saying it is “infused with the flavours of Morocco and is as accessible as  it is inspiring.” For people who love the fragrant and exotic flavours of Moroccan cuisine, but at the same time, are looking for meals that are easy to pull together, this is the book for you. From traditional fare to a more modern take, the book also offers a section for vegetarian dishes. Bon appetit – or more appropriately,  besseha – from a culture where eating is a sacred activity that brings family and friends together. 6. SYRIA: Recipes for Olive Oil and Vinegar Lovers (Touchwood) with recipes by Emily Lycopolus and photos by DL Acken