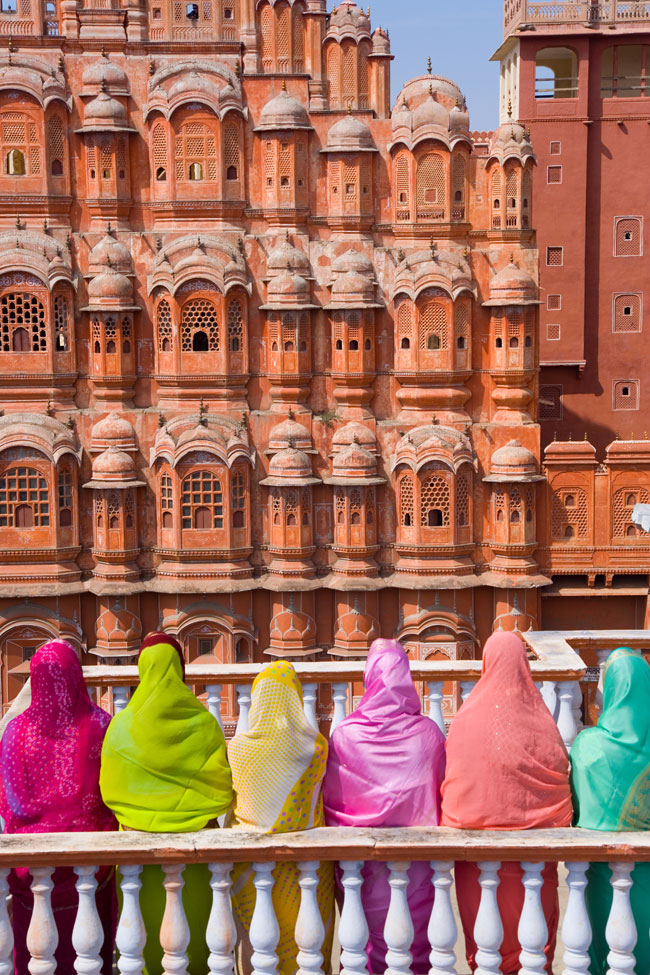 The Hawa Mahal (Palace of the Winds) was built in 1799 in Jaipur, Rajasthan, India. Photo: Gavin Hellier/robertharding/Getty Images

For the time being, the COVID-19 pandemic has turned us all into armchair travellers.  But until you can reschedule that vacation, take heart. You can take a trip to the bookshelf instead, immerse yourself in a good story and, at the same time, visit faraway shores with these novels set in intriguing locales. So go ahead. Put up your feet, pour your libation of choice and disappear for awhile. THE HENNA ARTIST by Alka Joshi

Travel back to 1950s India, when 17-year-old Lakshmi flees her arranged and abusive marriage and makes her way from her backward rural village to the vibrant pink city of Jaipur. There she reinvents herself to become the talented henna artist and trusted confidante to the wealthy women of the city’s upper class. That is, however, until the day when the past comes calling. Celebrated Vietnamese poet Que Mai Phan Nguyen’s first novel in English, The Mountains Sing, tells the moving multigenerational saga of the Trần family – told by a grandmother to her beloved granddaughter – in a heart-rending tale that unfolds over a half a century of repression, resistance and civil war. THE MIRROR & THE LIGHT by Hilary Mantel

Much-anticipated, The Mirror & the Light is the final book in Mantel’s two-time Booker-winning Cromwell trilogy, following Wolf Hall and Bring Up the Bodies. The bestselling series gives a close-up view  of the turbulent court of the second Tudor monarch, Henry VIII, and his chief minister, Thomas Cromwell, the lowly son of a blacksmith and brewer who rose to become, besides the King himself, the most powerful man in England — that is, until he wasn’t. Donna Leon’s gem of a series features Venetian policeman Commissario Guido Brunetti, that rare breed in a fictional detective: cultured, humble, honest, with a sleuthing style that relies less on forensics than old-fashioned reasoning and intuition. Leon, 77, a transplanted American who lived in Venice for 30 years, gives a colourful insider view of La Serenissima – so much so, you might feel a bit like an ex-pat yourself. To date, Leon has penned 29 books in the series, the most recent being Trace Elements, which will be released on April 4, 2020. With Easter, Passover and Ramadan just around the corner, embark on a journey to the Holy Land with this classic bestselling novel set in the hauntingly beautiful but fractious city of Jerusalem, where an expat American journalist stumbles upon a plot to bomb the Temple Mount.

Armchair Traveller: Journey to Egypt With These Classic Reads