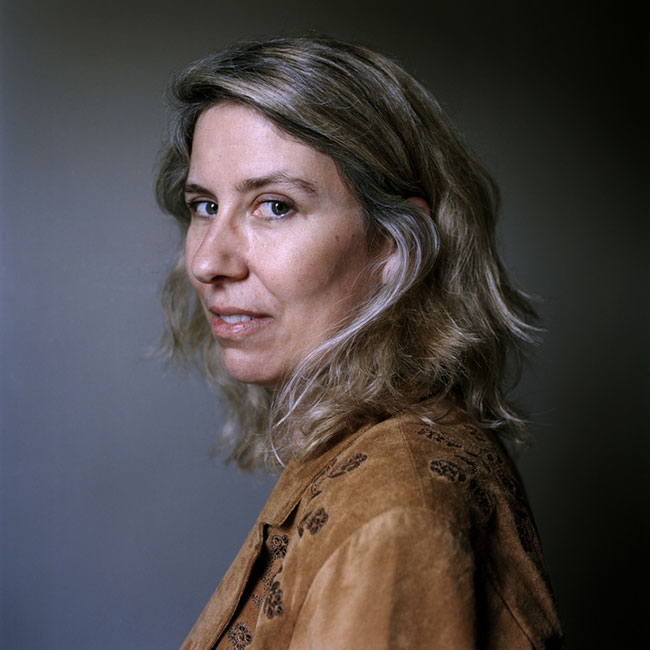 Toronto author Gil Adamson’s novel Ridgerunner is now in the running for the $50,000 Writers’ Trust Fiction Prize and the $100,000 Scotiabank Giller Prize. Photo: Courtesy of Writers’ Trust of Canada

It’s awards season for books, which means it’s time for Canadian writers to shine. Today the spotlight is on the Writers’ Trust of Canada fiction prize finalists, which comes on the heels of the Scotiabank Giller Prize shortlist, both with titles you won’t want to miss. The Governor General’s Literary Awards, usually announced in October, have been postponed to 2021, with 70 finalists to be revealed May 4 and 14 winners in seven categories on June 1.

The Writers’ Trust announced its shortlist for the $60,000 Hilary Weston Award for non-fiction on Sept. 30, which includes Lorna Crozier for Through the Garden: A Love Story (with Cats), Steven Heighton for Reaching Mithymna: Among the Volunteers and Refugees on Lesvos, Jessica J. Lee for Two Trees Make a Forest: Travels Among Taiwan’s Mountains & Coasts in Search of My Family’s Past, Tessa McWatt for Shame on Me: An Anatomy of Race and Belonging and David A. Neel for The Way Home.

The fiction shortlist includes Toronto writer Gil Adamson’s Ridgerunner, the follow-up to her novel The Outlander, which won the Amazon.ca First Novel Award in 2008. Ridgerunner is one of five books in the running for the $100,000 Giller Prize.

The Writers’ Trust finalists also include two Indigenous authors who made the Giller long list: Thomas King with Indians on Vacation and Michelle Good with Five Little Indians. “Adamson’s Ridgerunner is a sequel to her debut novel The Outlander, for which she received the Dashiell Hammett Prize for Literary Excellence in Crime Writing and the Amazon.ca First Novel Award. Part literary Western, part historical mystery, the novel is set in the Canadian Rockies in the fall of 1917 and follows a thief and his quest to steal enough money to secure his 12-year-old son’s future. Jurors described this book as ‘an adventure as sprawling and impeccably rendered as the land itself.’ Adamson lives in Toronto and is the author of four previous books of fiction and poetry.” Indians on Vacation by Thomas King

“King is a widely recognized author of fiction, nonfiction, scripts for the stage and screen, and, most recently, poetry. His award-winning book The Inconvenient Indian recently debuted at TIFF as a documentary directed by Michelle Latimer. Indians on Vacation reveals one couple’s complicated history, both personal and political, during a holiday trip to Europe. Driven by a desire to trace a long-lost uncle and the family medicine bundle he took, they wander through famous capitals in this sly and poignant tale. Jurors described it as ‘a novel that serves grief and anger with a constant yet somehow always-unexpected wit.’ King lives in Guelph, Ontario.” The Beguiling by Zsuzsi Gartner

“Gartner is the author two previous fiction collections, including Better Living Through Plastic Explosives, which was a Scotiabank Giller Prize finalist. The Beguiling is her debut novel and follows Lucy, whose adolescent pretensions to sainthood are unexpectedly revived when her cousin delivers a disturbing deathbed confession, rendering her a magnet for strangers to unburden their dark stories to. Jurors praised The Beguiling as ‘an exquisitely crafted, profoundly readable novel about the human compulsion to seek absolution in strangers.’ Gartner is the founder and director of Writers Adventure Camp in Whistler, B.C,. and lives in Vancouver.” “Good is a writer of Cree ancestry and a member of the Red Pheasant Cree Nation in Saskatchewan. She won the HarperCollins/UBC Prize for Best New Fiction in 2018. Five Little Indians is her debut novel. It chronicles the lives of five survivors of a remote, church-run residential school as their paths crisscross over subsequent decades and their desperate quest to find a way forward as they struggle to overcome the trauma they endured. The jury admired the author’s ability to ‘poignantly underscore the tragedies and triumphs of residential school survival unlike any other Canadian novel.’ Good lives in south-central British Columbia.” “Maria Reva won the RBC Bronwen Wallace Award for Emerging Writers in 2018 for her story “The Ermine Coat”, which appears in her debut story collection Good Citizens Need Not Fear. Set in and around a single, crumbling Soviet-era apartment building in a small Ukrainian industrial town, the collection weaves together an unconventional cast of characters in the chaotic years leading up to and immediately following the fall of the Soviet Union. The jury applauded this ‘magic trick of a book’ for its ‘dark and scathingly funny set of interconnected stories, each one alive with originality.’ Reva was raised in Vancouver and now lives in Austin, Texas.”