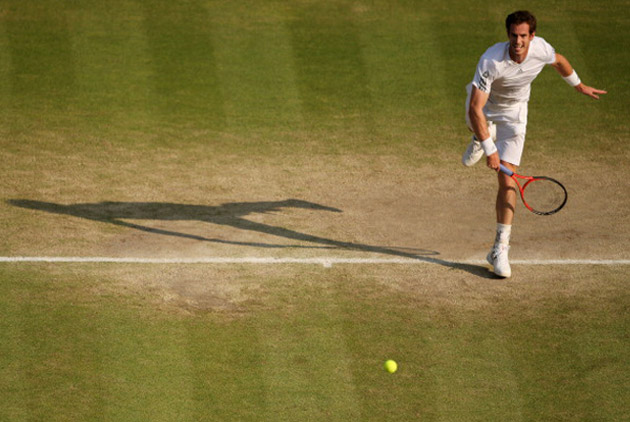 The summer TV landscape offers more than just reruns and reality shows. This weekend’s offerings include enticing sport, travel and mystery programming—keep your schedule free for a riveting two days indoors in front of the tube.

Wimbledon Women’s and Men’s Finals (July 7 and 8 at 9am ET on TSN)
Can’t make it to the courts? Then watch some of the best in the sport battle it out during Wimbledon’s crowning matches. Top seeds Roger Federer and Serena Williams were ousted from the competition, so the door is open for new contenders (like Andy Murray) to feel the love.

Anthony Bourdain Parts Unknown: Peru (July 7 at 8pm ET on CNN)
Acclaimed chef and notorious bad boy Tony Bourdain takes you to far off locales as seen through his own unique lens. In this episode, he embarks on Peru where he explores the indigenous Andes in search of wild cocoa and modern Lima to learn the right way to make ceviche.

Endeavour (July 7 at 9pm ET on PBS)
When an Oxford schoolgirl goes missing, rookie detective Constable Endeavour Morse is put on the case in this 1965 British-set drama. Returning to the world of academia he graduated from only a few years prior, Morse is met with old rivals and adversaries while enjoying some of his first-time experiences like drinking a pint and driving a Jaguar.