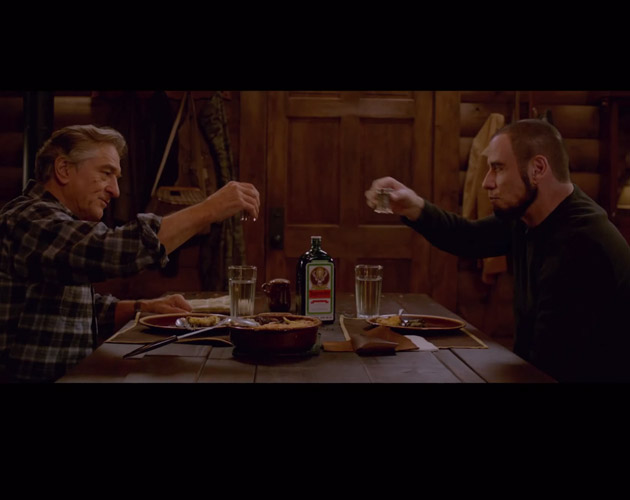 Pacific Rim
Unlike most alien invasion movies, the scary extraterrestrials in this flick don’t come from space, they rise out of the earth’s sea. They’ve killed off millions of people and destroyed humanity’s resources for years on end. Finally, it’s time for the earthlings to fight fire with fire.

Based on the trailer… The story’s ripe for a “fighting your inner monster” new age parallel. Most likely, it will be an Independence Day-style battle royale.

Killing Season
Robert DeNiro plays a veteran military man on a Smoky Mountain retreat who strikes up a friendship with a visiting Bosnian tourist (played by John Travolta). Little does he know, the two have met before under less than stellar circumstances, and the movie quickly delves into a mano-a-mano series of war games.

Based on the trailer… Although there are two great veterans at play here, we’re balking at John Travolta’s Balkan accent. No dialect coach could salvage that. None.

Fruitvale Station
Based on a true story, this indie movie tells the story of 22-year-old Oscar Grant on the last day of 2008. The San Fransisco Bay area resident was fatally shot by police while on his way to New Year’s Eve celebrations–but that’s just part of the story. The movie won the Grand Jury award at the Sundance Film Festival.

Based on the trailer… A well-told, gripping drama (in the middle of summer blow ’em up blockbuster season no less), with the added anxiety of knowing exactly how this sad tale will end.