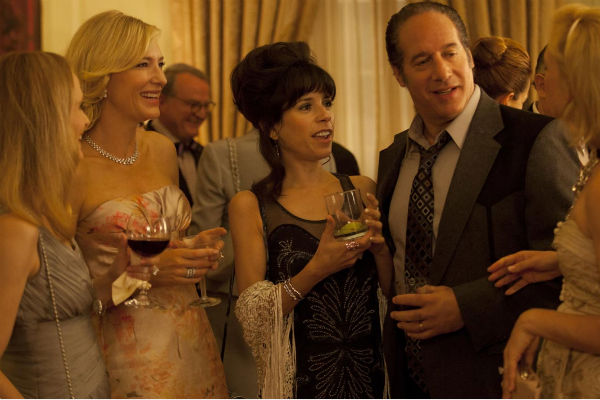 Blue Jasmine
In Woody Allen’s latest flick, a New York socialite (played by Cate Blanchett) suffers an emotional and financial crisis forcing her to move across country to live with her working class sister. She’s a fish out of water, and she’s going a little fishy in the head as well.

Based on the trailer
We’re surprised Woody has forsaken his beloved New York in favour of a San Francisco setting, but he’s forgiven as the witty banter seems to be in fine form. And he has Cate Blanchett’s acting chops to thank for making this as enticing as Midnight in Paris.

2 Guns
Two DEA agents (Denzel Washington and Mark Wahlberg) are reluctantly partnered up and sent to retrieve millions from a Mexican drug cartel. When things go haywire, they’re soon hunted down by the bad guys–and their former bosses!

Based on the trailer
At this rate, Denzel Washington’s characters are going to run out of white, male lawmen types to mentor (see also Ryan Reynolds in Safe House and Ethan Hawke in Training Day). Looks like an entertaining hired-guns-on-the-run kind of movie though.

Which movie would you see this week?