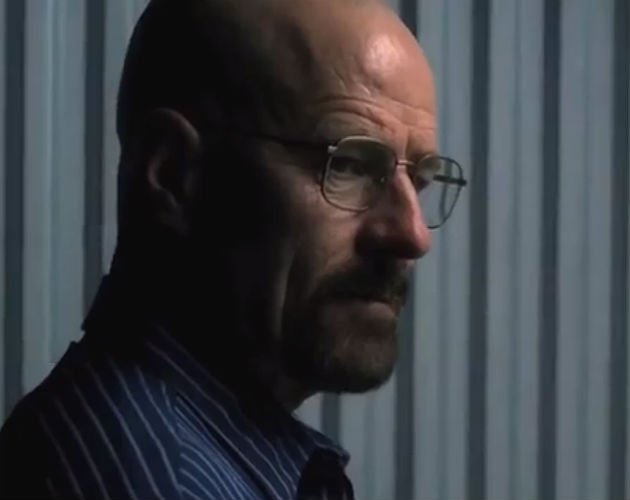 This is going to be a bad weekend, and by bad, we of course mean good. Breaking Bad’s series finale begins Sunday, August 11 at 9pm ET on AMC. Over its five-year run, the show has won seven Emmy Awards including three for Best Actor for star Bryan Cranston (Cranston is also known for his comedic role on Malcolm in the Middle–see our gallery of actors who made the switch from laugh tracks to drama).

Cranston plays Walter White, a struggling high school chemistry teacher who is diagnosed with inoperable lung cancer. This motivates him to team up with an ex-student and on-the-run meth pusher to manufacture and distribute the drug (Walt learned from his DEA brother-in-law that he can make serious cash selling the stuff—sure beats borrowing money from his pension).

His goal is to leave behind enough money to take care of his family, but he has NO idea what chain of events will unfold as a result of this admirable gesture. And as he gets deeper into the drug racket, he slowly transitions from a wide-eyed, straight-laced type into a serious player (albeit one that can pontificate on science and chemical concoctions).

There are a number of series recaps floating about the web right now (including an official trailer debuted at this year’s Comic Con), but the best ones are the fan-made mash-ups. The one below is particularly good if you’re looking to get caught up to speed before hunkering down to watch the final eight episodes.