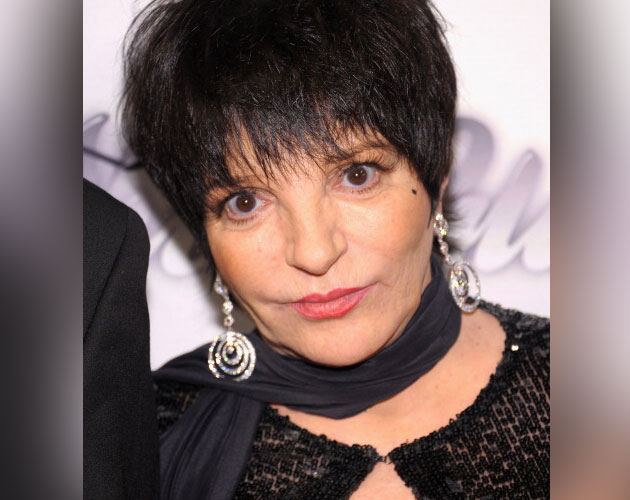 The Oscars wrapped on Sunday night, but the controversy surrounding host Ellen DeGeneres’ jabs at Liza Minnelli’s expense continues to brew. In case you missed it, the daytime talk show host started her opening monologue with the following:

“Hello to the best Liza Minnelli impersonator I’ve ever seen,” she said as Minnelli looked on from the audience. “Good job, sir,” she added.

Some felt the joke was in poor taste and that the insult aimed at the stage and screen legend was unfairly unleashed during a televised event that is supposed to celebrate the industry and its stars.

Today, Liza addressed the incident and her comments were caught on film by TMZ.

“I think she thought it would be funny,” she said. “But she never stopped after she said it and said, ‘My friend Liza Minnelli.’ Watch the full clip in the video above.

Take our poll and weigh in on the topic: Did Ellen DeGeneres Go Too Far?