In Defense of Scarlett O’Hara 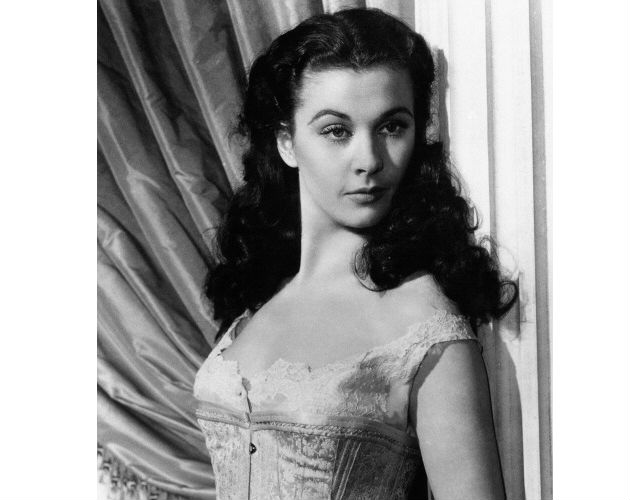 I’ve been known to be temperamental. I prefer the word passionate. Whichever word chosen by romantic partners or even friends my one line of defense when pushed is this: blame it on Scarlett.

Scarlett O’Hara, the heroine of Gone with the Wind, Margaret Mitchell’s Pulitzer Prize-winning 1936 novel and David O. Selznick’s 1940 Oscar winning film adaptation (including Best Picture and Best Actress for Vivien Leigh who played her), was an early role model.

The choice wasn’t entirely intentional. It sort of happened, kind of like osmosis. For one thing, the night my grandmother went into labour with my mother, she had to deliver the baby at home and without help because her doctor was attending the film’s Toronto premiere and was unreachable.

Then it got personal. Raised by my grandmother, I grew up watching classic Hollywood films on television. I first sat through the four-hour epic at the tender and impressionable age of 10. From there it became a yearly event well into my teens and twenties. Initially I admired Scarlett’s beauty, her dresses and to quote Ashley Wilkes, “her passion for living.”

But as I grew older I came to admire her courage and her single-minded determination to survive no matter what the obstacle. Of course, in the film those obstacles were extreme including the Civil War, greedy carpetbaggers bent on revenge and other tragic events. Through it all she never wavered, cowered or ran from it. She faced it all head on.

Critics, fans and detractors of the film often describe Scarlett as selfish, immature and cold. I disagree. Going through tough times in my own home life as a young girl I came to see her as an inspiration to overcome hardships, to be strong and tough when necessary and through it all to have passion for living.