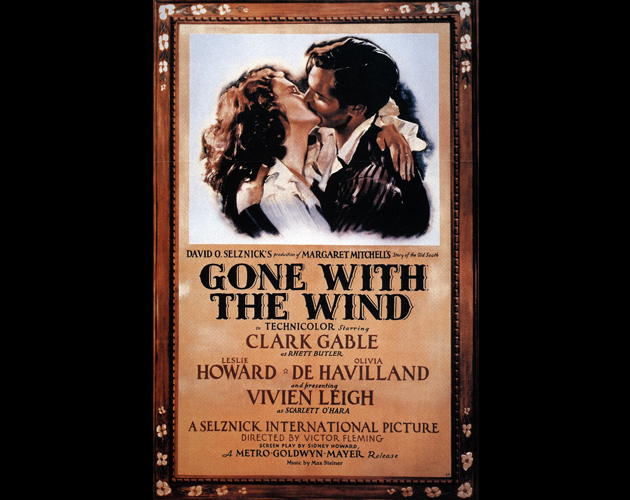 It’s been called the greatest film ever made, marked historic milestones in cinema, and set both filmmaking and fashion trends for generations to come. But while many know of the triumphs that made Gone With the Wind a silver screen classic – co-star Hattie McDaniel became the first African-American to be nominated, and win, an Academy Award; it was the first Best Picture Oscar winner to be filmed in colour; it’s the highest-grossing film of all-time if you adjust for inflation – there’s so much more to the story.

In honour of the film’s 75th anniversary this month, test your knowledge of the film with our Gone With the Wind Quiz.