Mature Women Hitting Their Stride on the Small Screen 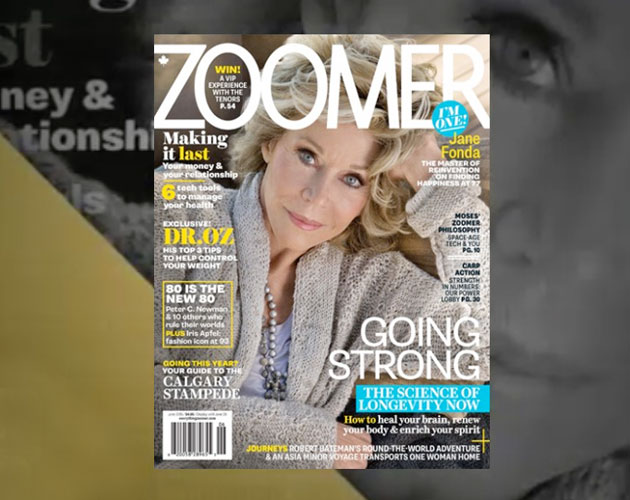 Zoomer magazine editor-in-chief, Suzanne Boyd, speaks to ET Canada about Hollywood legend and Zoomer cover star, Jane Fonda. Although feature films are criticized for not featuring women over 40 it seems as though television is picking up the slack (in fact, Fonda stars alongside Lily Tomlin in the new Netflix series, Grace and Frankie). In this segment, ET Canada and Boyd look at mature leading ladies of the small screen.