How Do You Know When It’s Time to Go? 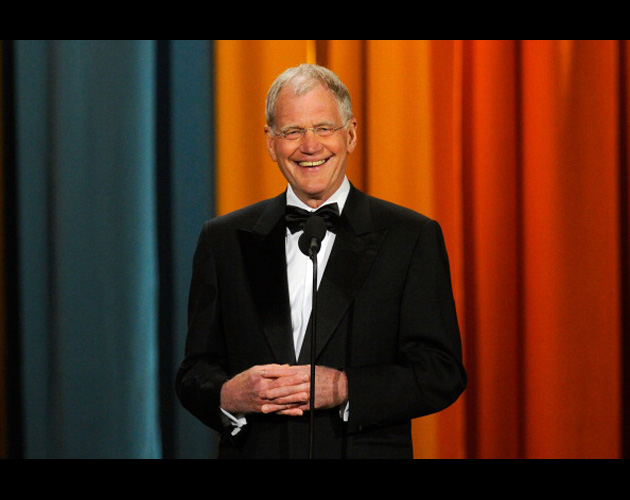 When the five reasons below added up to GO for Dave Letterman, he made the call. Following his reasons, are things to consider when you’re wondering how to know when it’s time to go.

1. He realized that, at the age of 68, with 34 years of late-night hosting behind him, he’s spent precisely half his life doing the same thing over and over. He once joked, “I’ve spent half my life in makeup.”

2. He was no longer having fun — and hasn’t had fun on the job for years. “When this show stops being fun,” he used to say, when asked about retiring, “I will retire 10 years later.”

3. He’d been there, done that, no longer found it interesting, and was more interested in other things.

When he announced his retirement last year, he shared an anecdote with the audience about how he and his 10-year old son went fishing and saw a great big, weird-looking bird. He went back to work and spent the day trying to find out what kind of bird it was. When he got home, he started to tell his wife Regina about the bird. “That’s great,” she said. “Who was on the show?”

His response: “I don’t remember.’”

He added, “If you spend most of your day trying to ID birds, should you really be running a network television program?”

4. He figured being the oldest by far late night host, a generation removed from his competitors,was not a good place to be,

5. He’d already peaked in terms of viewers, salary and popularity. His salary dropped from $50 million per year to $20 million, his audience was down by 9 per cent (20 per cent for the adults 18-49) and he ranked third after The Tonight Show and Jimmy Kimmel.

What the rest of us need to know to let go:

1. You remember great things about the past and realize there’s nothing as good happening now and chances are great that there won’t be in the future.

2. When, on balance, the situation you’re in brings you more boredom and/or unhappiness than joy.

3. Something major is not right and you’re hoping and wishing it would change but also realize that it’s not in your control.

4. You feel there’s a fence around your life and you yearn to break out and be somewhere else — or with someone else.

5. You’re already projecting yourself into the future, thinking about what your life might be like, if you go.

6. You’ve figured out what it would take to make it possible to leave.

7. When it’s only the fear of change and worst case scenarios that keep you from making a move.

8. You’re being bullied, treated unfairly, or without respect.

9. When you can’t win, even if you have something to lose.