Top 10 Things David Letterman Can Do in Retirement 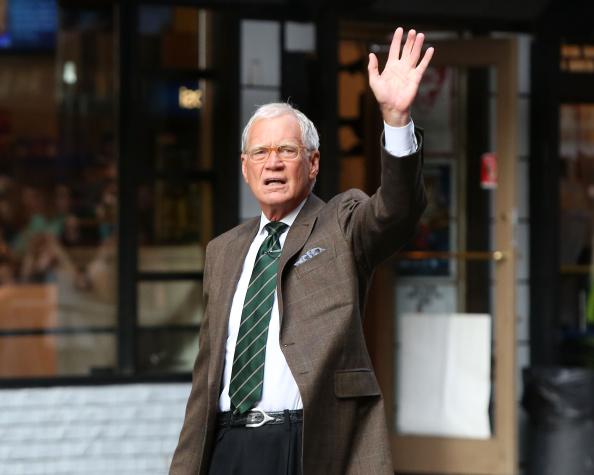 Now that Dave’s retired, what will he do? We’ve got the Top Ten suggestions.

David Letterman capped off his 33-year run as television’s longest-running late-night host this week (May 20, 2015) with a send-off that included celebrity cameos, a performance by the Foo Fighters and a heart-warming speech from the host himself.

But now that Dave, 68, is retired, he’ll need to find another passion to fill his time. To help him out, we’ve compiled our list of top 10 things David Letterman can do in his retirement.

9. Cruise fast food drive-throughs and recite their menus like Top 10 lists. “The Top 10 Things I’d Like for Lunch Today: No. 10 – A Taco Supreme…”

8. Kick-start his action film career by teaming with Jay Leno to star in the next Expendables movie.

7. Pop out from behind his living room curtains every night to deliver a monologue while Paul Shaffer sits on the couch playing the kazoo.

6. In an effort to combat slumping ratings, join the cast of Keeping Up with the Kardashians as creepy “Uncle Dave Kardashian.”

5. If reality TV doesn’t work out, we hear that One Direction is looking for a replacement for Zayn Malik.

4. President Obama could appoint him as an ambassador to China. He’d be fired, however, after his first trip, when he puts on his Velcro suit and repeatedly throws himself at the Great Wall.

2. Update his Tindr profile to read, “Retired and ready to go.”