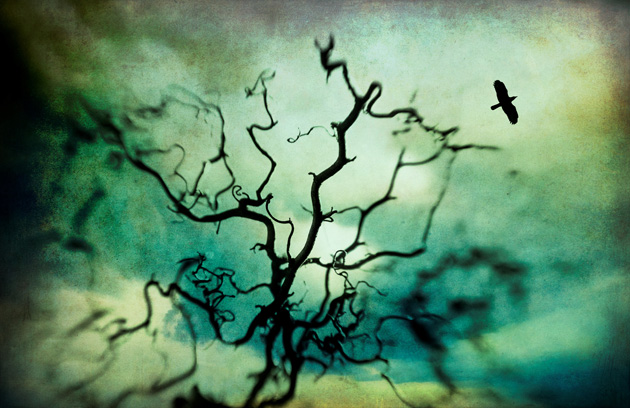 There’s no better way to gear up for October 31st than with a good thriller. Here are some of our favourites!

Halloween is just around the corner, and along with the candy, creepy costumes, and glowing pumpkins comes an influx of frightening flicks that will leave you on the edge of your seat. The horror film is a genre that has been around for almost as long as movies themselves, with Nosferatu being an early classic made back in 1922. Since then, thousands of thrillers have hit the screens, so deciding on just one can be a challenge.

Here are five of the best scary movies that have plausibly horrifying plots.

This portrait of a family man’s (played by Jack Nicholson) psychological breakdown is one of the most referenced thrillers of all time. There are few people who hear the words “Here’s Johnny!” and don’t instantly know what it means. Based on the Stephen King novel of the same name, Jack, a struggling writer, accepts a position as caretaker of the Overlook Hotel, ignoring the fact that the last caretaker went insane and murdered his family. After moving in, spirits begin to communicate with both him and his young son, and his descent into madness begins.

This 1973 film starring Ellen Burstyn and Linda Blair is widely considered the epitome of scary movies. It tells the story of a child possessed by the devil, and the havoc she wreaks as her mother seeks out two priests to perform an exorcism. The way it uses faith and religion rather than a boogeyman (like in the Halloween, Nightmare on Elm Street films) is a prime reason why it works as well as it does. A demon isn’t a crazy man you can catch or kill – you have to actually believe in the devil in order for the girl’s soul to be exorcised. The film shows the progression of a young priest’s faith, from a place of questioning to belief, in order to save the girl.

Silence of the Lambs

Johnathan Demme’s 1991 film earns a top spot because Dr. Hannibal Lecter could be your doctor. Every serial killer has a story, and his is particularly scary. Hannibal is not just a serial killer but also a cannibal who eats his victims, and an incredibly intelligent doctor with an unbelievable power to mess with the minds of others. It is the best scary film based around psychology ever made, and the humanity of all the characters makes it that much more believable. That it won Best Picture at the Academy Awards and made Anthony Hopkins’ career should be no surprise.

This 2002 film breaks the modern stereotype of cliché horror films with an interesting take on a mysterious incurable virus that spreads through the UK. When animal activists set free chimpanzees that have been infected with a virus that causes incredible rage, the virus spreads to the human population quickly. 28 days later, a man wakes up from a coma alone in a hospital, not knowing the virus has destroyed the UK, leaving him seemingly alone until he comes upon a few others in a church. It is one of very few modern day horror films that literally made me think – what if this happened one day? It is a fascinating look at the savageness of human nature.

Let The Right One In

Another modern classic, this Swedish film tells the story of a 12-year-old bullied boy who falls in love with the peculiar Eli, who only comes out at night. She can’t tolerate sun or food, and she needs to be invited into a room. She teaches the boy to stick up for himself against the bullies, and his love for her deepens — but it is soon mixed with fear when he realizes she is a vampire whose father kills for her so she can feed on the blood. In these days of seemingly endless gimmicky vampire films like Twilight, Let The Right One In is a beautiful take on the vampire story that uses the realities of life and love to tell its tale.

What are some of your favorite scary movies? Tell us in the comments.