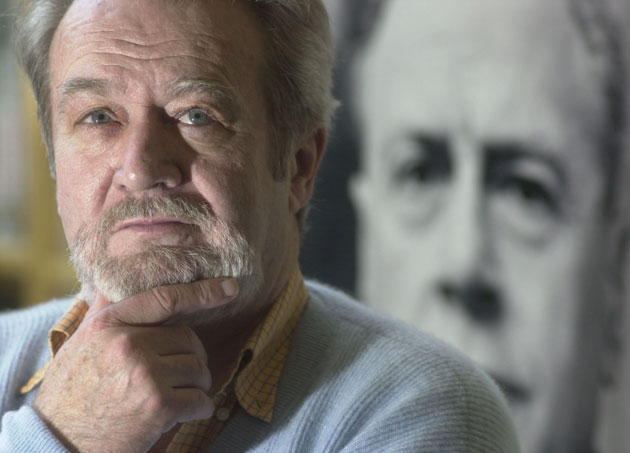 William Marshall, co-founder of the TIFF. (Photo by Vince Talotta via Getty Images)

The Toronto film community mourns the loss of Bill Marshall, 77, who passed away on January 1. Marshall co-founded the Toronto International Film Festival in 1976 along with Henk Van der Kolk and Murray (Dusty) Cohl. Originally called The Festival of Festivals, Marshall, who was a filmmaker, journalist and novelist, was the Chair Emeritus of TIFF at the time of his death.

A statement on the TIFF website reads: “Forty-one years ago, Bill dreamed of a world film festival in Toronto. Against all odds, he and his two partners created the Toronto International Film Festival. Nobody believed anyone would show up, but 35,000 people did.”

Piers Handling, the director and CEO of TIFF, said in a statement, “He was a curious and enterprising man. Always searching, imagining. He created a space. A space for celebration, for connecting, for showcasing the best of contemporary cinema. He provided the foundation for what we have built on with TIFF. The city; the country; filmmakers; the industry; all owe him a great, great deal. What a legacy!”

At the 1976 @Festival_Cannes, Canadian film producer Bill Marshall announced a new film festival would be coming to Toronto. pic.twitter.com/7Db4NQ2T28

A 1976 interview with TIFF Founder, Bill Marshall, who discusses the first Festival’s programme and ethos. pic.twitter.com/0TG7cGr7R5