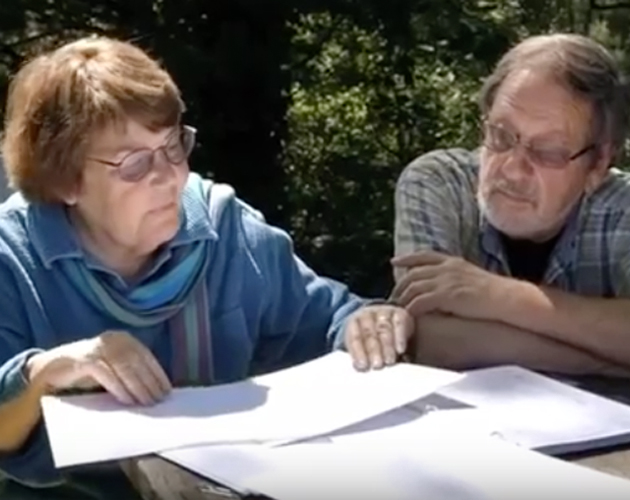 The Major League Baseball schedule hasn’t always been as easy as imputing information into a computer. In the years before the software was perfected, the massive undertaking was entrusted to a husband and wife duo armed with little more than a pencil and paper.

In 1981, the Major League Baseball (MLB) schedule had become increasingly complicated. What used to be a task that was completed internally suddenly became a massive undertaking and a job in itself.

In the MLB’s attempt to outsource the position, they spoke to several companies that would use computer software to randomize the schedule. The technology, however, would fall short and didn’t fulfill the MLB’s strict guidelines. Evidently, technology was only part of the answer.

Henry and Holly Stephenson, a husband and wife duo brought a touch of the old school to the new system. They’d developed a computer system as well and, like the others, it had fallen just short—but where the software had left off, Holly and Henry picked up the slack using nothing more than a pencil and paper.

And it wasn’t an easy task.

The two, who were recently featured on ESPN’s 30 for 30, were responsible for scheduling 2,430 games played by 30 teams in just 180 days. To make the process increasingly complicated, the league also allowed special requests from individual teams. “New York always had a long list,” Holly laments.

Despite the many challenges the dynamic duo would thrive, holding the position of MLB schedulers for 25 years before the MLB opted for randomization software—a decision that Holly still can’t get behind. “I did kind of resent computers coming in because they’re not artwork. But,” she says with a laugh, “I have no idea how you use advanced combinatorial optimization software to create a schedule.”

Watch Holly and Henry recall their time as MLB schedulers on ESPN’s 30 for 30.