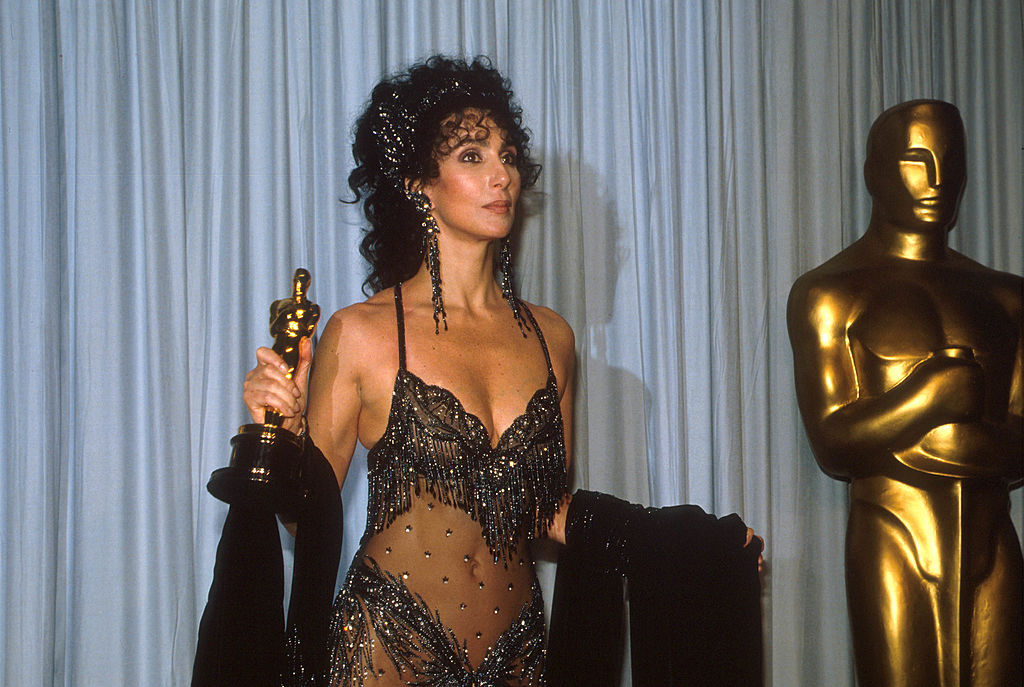 To mark Cher’s 71st birthday this weekend (May 20, 2017), we look back at the legend’s most memorable red carpet moments.

Cher’s mother, Georgia Holt once told her, “You’re not the prettiest or the most talented, so make the most of what you’ve got.”

And boy, did she ever take the lemons life handed her and make a fabulous lemon meringue pie of a life for herself.

Born Cherilyn Sarkisian to a father she didn’t meet until she was 11-years-old and a mother who once put her in an orphanage but fought to get her back, her early years at home was very humble and somewhat troubled and she dropped out of school and took off for Hollywood.

And the rest, as they say, is history.

She would go on to achieve superstardom becoming a one-name wonder and icon, that rare entertainer who won an Oscar, Grammy, Emmy and three Golden Globes.

And for all her talents, it was her fearless flamboyant fashion outfits that kept us enthralled, making us wish that today’s celebrities would opt for originality instead of cookie-cutter blandness for award shows. After all, it’s show biz, people.

We look back at this legend’s most memorable red carpet moments. Attending the 1973 Oscars with her husband, Sonny Bono, Cher’s beaded, sheer and tummy baring outfit would set the standard for her red carpet appearances for years to come. Never one to shy away from baring some skin—and why not since her body has always been tight and toned—Cher was a lovely vision in diaphanous floral print chiffon floating amongst the sea of rigid black tie at the 1974 Academy Awards.

The actress said the Academy didn’t care very much for her since she didn’t dress like a serious actress so she decided to go all out in this feathered and beaded outfit at the 1987 Oscars. At the 1988 Academy Awards, Cher took home the Best Actress Oscar for her role in director Norman Jewison’s film, Moonstruck. Sticking to her unique sense of style, the actress wore a custom made gown designed by Bob Mackie. Despite being happy with the dress, Cher considered it tame. Ten years after winning her Oscar, Cher returns to the Academy Awards red carpet in another beaded and but less sheer outfit, accessorized with a sculptural head piece.