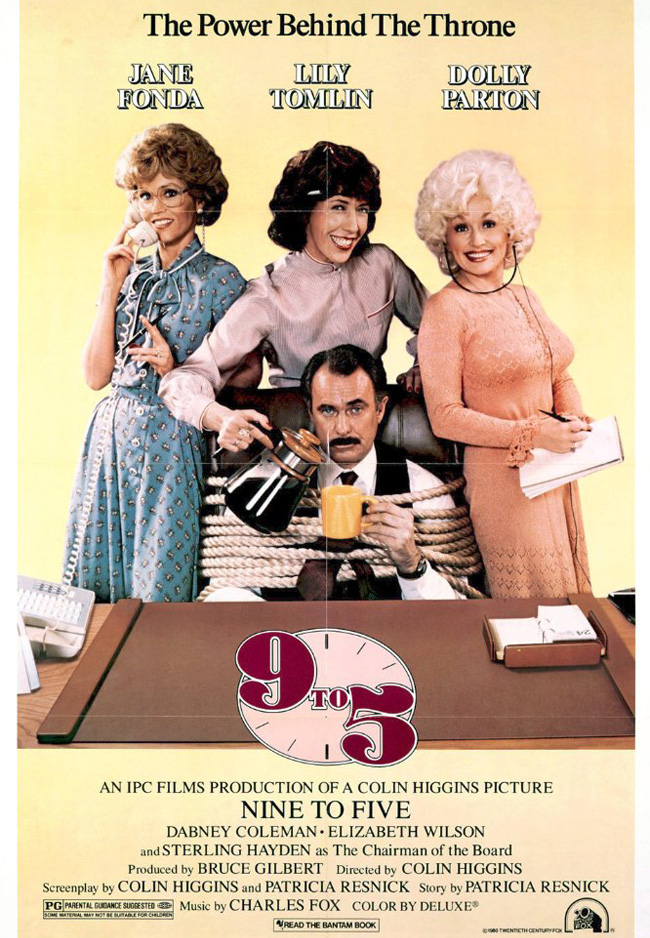 At a point in their lives when most people are enjoying retirement, Dolly Parton, Jane Fonda and Lily Tomlin are reportedly reaching for their punch cards and heading back to the office.

According to multiple sources, the trio of showbiz legends are gearing up for a remake of their 1980 smash hit flick, 9 to 5.

“I’ve been talking to Lily and Jane … Actually all these years, we’ve talked about doing a sequel to 9 to 5 and it never made any real sense until just recently,” Parton, 72, said during a recent interview on Nightline in which she also noted she’d already signed on with 20th Century Fox for the film. “We’re trying to get the script and all that. Everybody is very interested and we’ve all agreed that we’d love to do it if it’s right.”

The original film focuses on the three female leads as they seek to upend their misogynistic, deceitful boss, played by Dabney Coleman, and institute a work environment based on gender equality. In an exclusive, Deadspin reported that the new film, “would focus on three young women dealing with sexism and chauvinism in the workplace, who turn to the original trio for help in navigating and getting even with the course male higher-ups” – a plot tailor-made for an era of Time’s Up and #MeToo movements.

The publication adds that original 9 to 5 scribe, Patricia Resnick, is sought to pen the new script alongside actress and writer Rashida Jones, while Entertainment Weekly notes that Parton employed her signature wit in discussing the project. “I told them we better get after it or it’s going to be 95 instead of 9 to 5.”

Neither Tomlin, 78, or Fonda, 80 – who co-star in the hit Netflix series Grace and Frankie – have spoken about the new film publicly, but the pair appeared with Parton on stage at the Emmys last September and were greeted with a standing ovation.

“We appreciate that and personally I have been waiting for a 9 to 5 reunion ever since we did the first one,” Parton said on stage.

The original 9 to 5 film was also paired with Parton’s massive hit single of the same name. There’s no word yet if a new tune, with a contemporary take by Parton or a younger artist, is planned to coincide with a sequel.