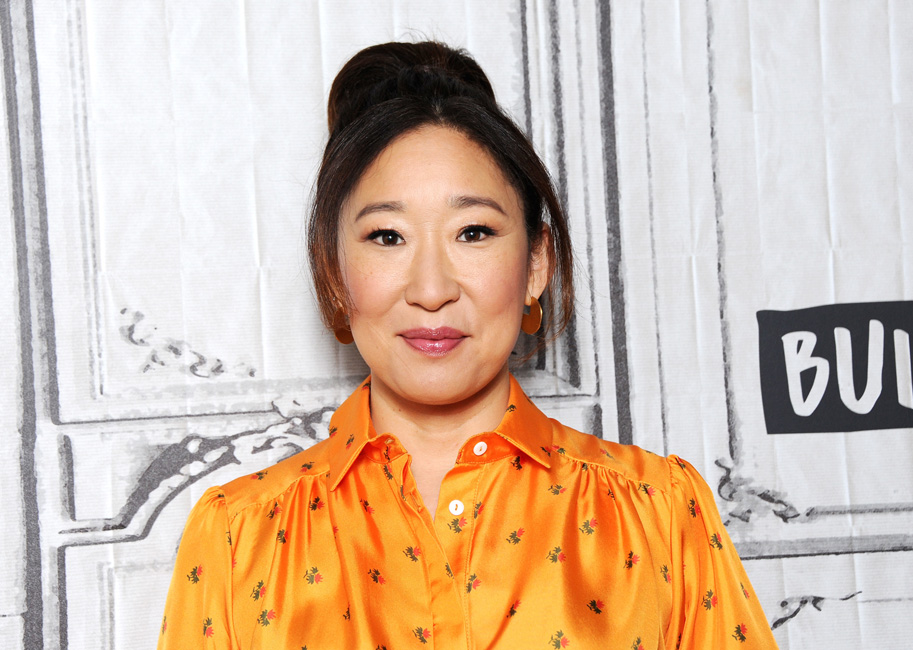 Though the nominations were only announced this morning, Canadians are already marking milestones at the 2018 Emmy Awards.

Sandra Oh, 46 and a perennial Outstanding Supporting Actress Emmy nominee during her time on Grey’s Anatomy, picked up a nomination for Outstanding Lead Actress in a Drama Series for her work on the BBC America murder mystery series Killing Eve, which makes her the first Asian actress to ever be nominated in any Lead Actress Emmy category.

A win would, of course, make her the first Asian actress to take home the trophy, but the Ottawa-born actress will have some tough competition in the form of fellow Canuck Tatiana Maslany. The Regina native, 32, has earned critical praise for her work on the Canadian sci-fi series Orphan Black, for which she took home this same award in 2016. The series wrapped up last year, which makes this the final opportunity for Maslany to nab the Emmy for Orphan Black.

On the comedy side, meanwhile, Toronto’s Samantha Bee, 48, earned an Outstanding Variety Talk Series for her show Full Frontal with Samantha Bee.

The biggest showdown of the night, however, is shaping up to be something of a literary grudge match between the second season of The Handmaid’s Tale, based on the novel by Canuck scribe Margaret Atwood, 78, and Game of Thrones, adapted from the novels by 69-year-old George R. R. Martin.

The Handmaid’s Tale enters the 2018 Emmys as defending winner of the Outstanding Drama Series award — snapping Game of Thrones’ two-year winning streak. Game of Thrones, however, wasn’t eligible last year so this will mark the first time the two series’ go head to head for the award. The fantasy drama, meanwhile, leads the Emmys with 22 nominations to The Handmaid’s Tale’s 20 — which includes an Outstanding Directing for a Drama Series nom for Canadian Kari Skogland.