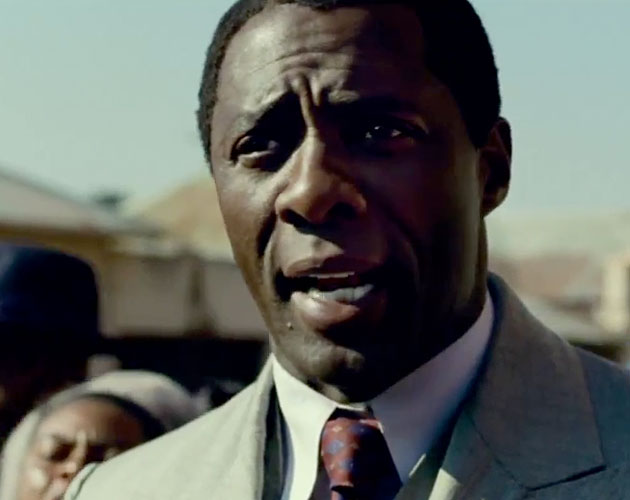 As the world remembers Nelson Mandela – one of the 20th century’s most legendary freedom fighters – on what would have been his 100th birthday this week, we look at the celluloid portrayals of the man who endured years of imprisonment to become a lasting symbol of perseverance and peace. Best known for his big screen performances, Danny Glover took to television to portray the freedom fighter in the 1987 HBO made-for-TV movie, Mandela. No one had seen or heard Madiba since the 1960s at that point, making it a true acting challenge for Glover.

The 2007 drama Goodbye Bafana dramatizes the relationship between Mandela and James Gregory—a censor officer and one of his prison guards. Gregory’s book (in which the movie is based) came under scrutiny by Mandela’s friend Anthony Sampson who claimed he had fabricated a friendship in order to turn a profit.

This Clint Eastwood directed feature tells the backstory of the 1995 Ruby World Cup hosted in South Africa. Noticing that Rugby fans in the country actually cheered against their hometown team (because they were mostly white players) Mandela (played by Morgan Freeman) sets out on a clever PR campaign to bring people together through the love of sport. The film also stars Matt Damon as ruby player Francois Pienaar.

Idris Elba takes on the role of Mandela in this recently-released film that premiered at the Toronto International Film Festival. Based on Mandela’s own 1994 autobiography, it begins in his early adulthood and travels through the years documenting his rise as an anti-Apartheid leader, meeting wife Winnie (played by Naomi Harris), his 27-year imprisonment and eventual release.