Kelly McGillis, 62, Opens Up About Why She Wasn’t Cast in “Top Gun” Sequel 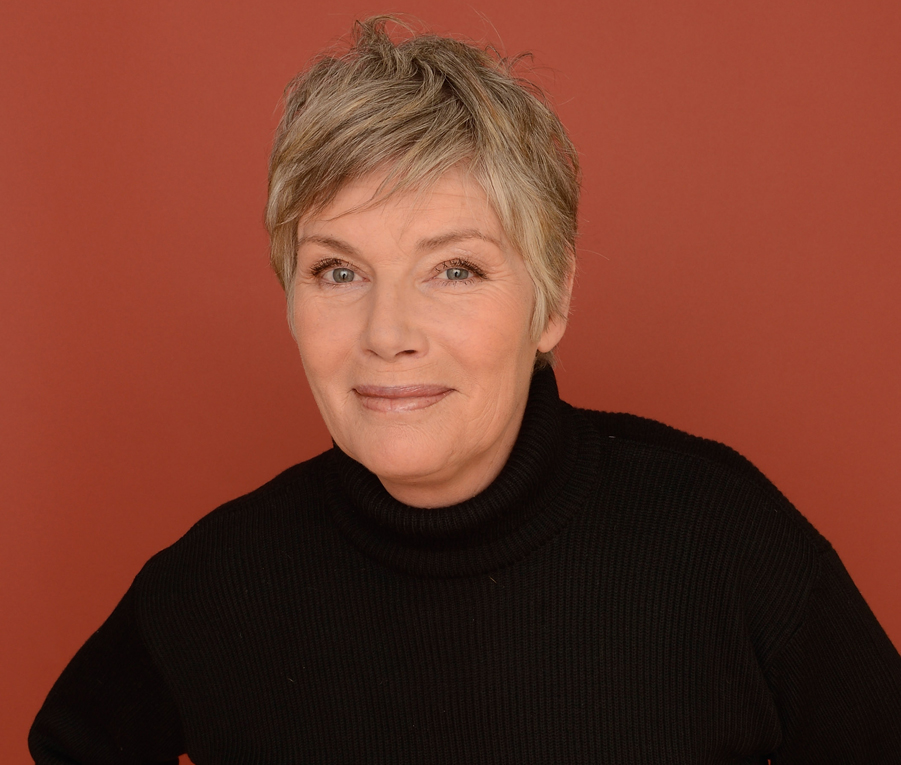 The Top Gun actress, 62, is simply going about her life with her two daughters in North Carolina, where she moved years ago in an attempt to escape the Hollywood glare and get sober despite possible career repercussions — a bold and admirable move given the history of Tinseltown celebrity burnouts. And now she quietly and, by all accounts, quite happily, teaches acting while enjoying life with her loved ones nearby.

And then Hollywood came calling — in a roundabout way — with the announcement that, in 2020, 34 years after Top Gun thrilled moviegoers, the sequel, Top Gun: Maverick, will touch down in theatres. Tom Cruise, 57, returns to star as flying ace Pete “Maverick” Mitchell in the sequel, where he’s partnered with 48-year-old love interest Jennifer Connelly.

At first glance, it’s actually kind of shocking, given this is Hollywood, that the studio went with Jennifer Connelly, who was at least born within a decade of Cruise, to play his love interest, rather than someone like Jennifer Lawrence, who is 30 years younger than the male lead (which, in Hollywood years, is just about right).

But rather than focussing on who was cast, the spotlight soon turned to the one person who wasn’t cast — Kelly McGillis, who played Cruise’s love interest, Charlie, in the first movie. In fact, McGillis told Entertainment Tonight that she wasn’t even asked to be a part of the film.

“I’m old and I’m fat and I look age-appropriate for what my age is and that is not what that whole scene is about,” McGillis said. “I’d much rather feel absolutely secure in my skin and who and what I am at my age as opposed to placing a value on all that other stuff.”

In Hollywood, however, “that other stuff” is pretty much all that’s valued. Box office receipts, influencer cred, how beautiful you look and how often your name appears above the film title all count as markers of success.

So yes, Tom Cruise and Kelly McGillis experienced almost completely opposite career trajectories following Top Gun, with the former becoming one of the biggest movie stars in the world, gracing the covers of magazines and courting beautiful women (while seemingly refusing to physically age at a rate that astonishes everyone this side of Paul Rudd).

But that’s the Hollywood version of success and, as we all know, Hollywood is the land of make-believe. It is, after all, the same town that cast Cruise in 2017’s The Mummy opposite a stunningly beautiful title ghoul who could have made the cover of Sports Illustrated’s undead swimsuit issue.

So Hollywood fantasies aside, when it comes to regrets McGillis harbours very few.

“It was very challenging for me to have any kind of sense of self or self-identity or real self-worth other than what I did for a living,” she said of her reasons for removing herself from Hollywood. “What became the priority initially was raising my girls and being the best sober parent I could be. It wasn’t like a major decision that I made to leave, it was just that other things became more important.”

McGillis is also still focussed on self-care, as she noted in the interview that around five years ago she found out she has alpha one antitrypsin disorder, a genetic condition that “may result in serious lung disease in adults and/or liver disease at any age.”

Still, the actress isn’t looking to trade what she’s got going in her personal life for her name on any big screen marquee.

“I am a home person. I’m really rooted in my home life … I can’t remember the last time I worked. I feel really blessed that I don’t have to work, you know? But I get the option to work, so I’m really blessed in that way. Not many people get that option later in life, so I feel very lucky.”

She also noted that she doesn’t keep in touch with anyone from the original Top Gun film and that she’s happy for Connelly for having nabbed the love interest role in the sequel. And as for whether she’s excited for Top Gun: Maverick, she remains diplomatic.