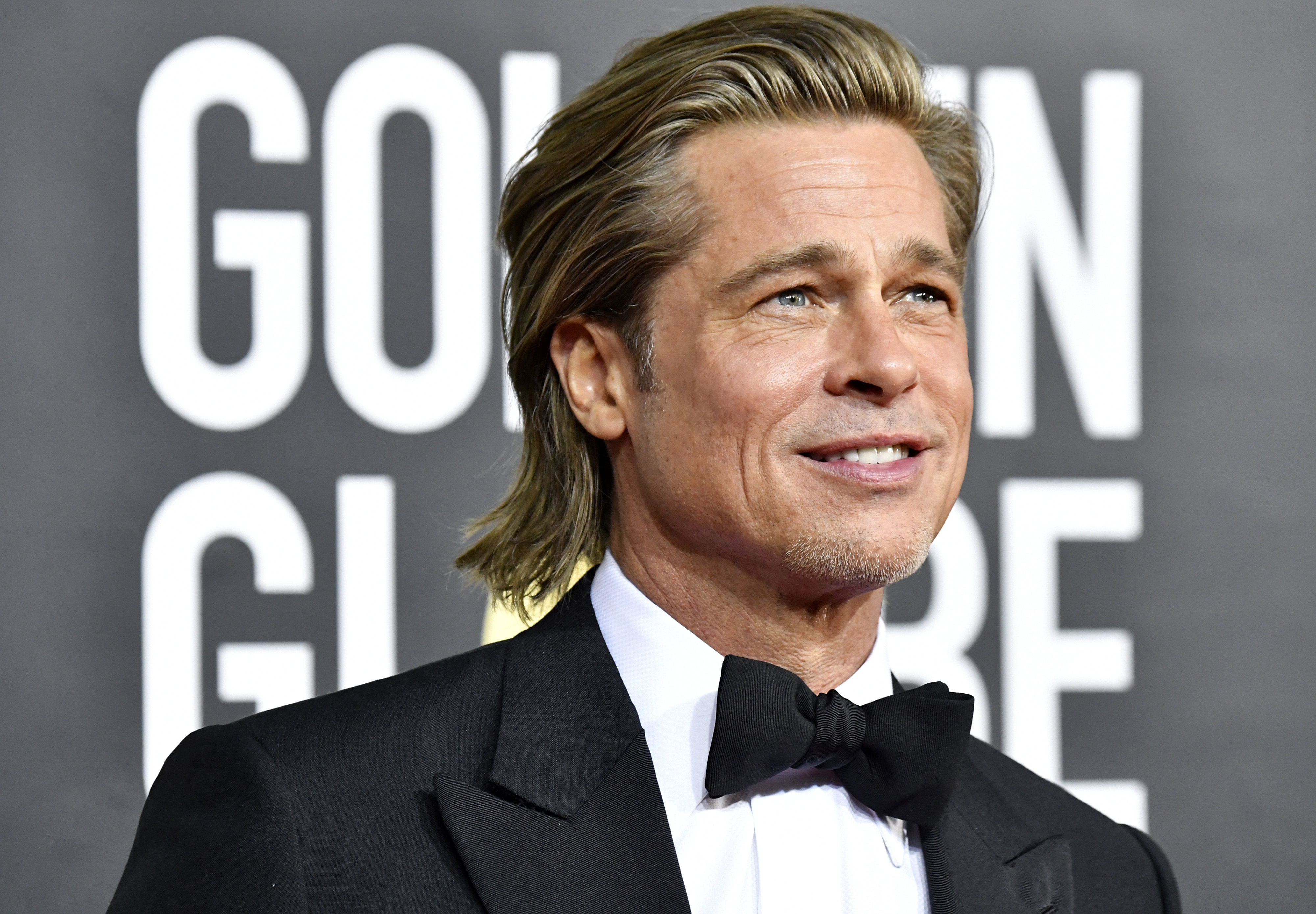 One of the great things about the Golden Globe Awards is you get double the star wattage with both television and movie celebrities parading down the first red carpet of the year. The fashion show started outside the Beverly Hilton Hotel on Sunday as  icons, legends, hit makers, power shakers and even Hollywood dynasties like the Hanks family showed off their gala finery.

But who wore it best? The young tabloid sensations may have opted for the latest hot designers, but seasoned pros brought gravitas and old-school glamour to the style proceedings.

She plays a queen on The Crown, but here Colman proves she’s fashion royalty in one of the strongest and most dramatic looks of the evening. Long may she reign.

Bonding with his boys on the red carpet, the former 007 actor proves the gene pool is deep. The boys, who helped out on stage as Golden Globe ambassadors, share their father’s good looks and an interest in the film business. Dylan, who models for Burberry and Saint Laurent,  is a cinematographer, while Paris just made his first documentary film.

Dame Helen Mirren’s red-carpet looks lean toward form-fitting gowns that show off her curves, which she pulls off to spectacular effect. But here she goes for an all-together different look, the screen siren of yesteryear. With yards of chiffon beautifully cinched at the waist and a dramatic neckline, it’s a look that offers both elegance and a touch of sensuality.

The couple opted for tailored suits, which stood out in sea of red-carpet froth, proving that keeping it simple strikes the sharpest note.

Once you’re a Hollywood legend, you have nothing left to prove and you can stick to treasured classics like this three-piece tuxedo.

When it comes to red-carpet outfits, Aniston usually sticks to a style script, wearing a simple, tank gown. But while she kept her usual beauty look – natural-looking makeup and loose, beachy hair – she raised her fashion stakes in this dramatic Dior couture gown.

In one of the evening’s most understated looks, Zellweger – the star of the Judy Garland biopic – showed off her dancer’s gams in this award-winning Armani Privé gown.

The legendary comic actor, seen with his fiancée, actress Paige Butcher, strikes a dapper note with a sumptuous velvet dinner jacket. This is how you wear a tux without the bowtie and still look elegant.

After a string of Hollywood and Chinese film and television roles, this actress is still working in her 90s, most recently starring in the blockbuster Crazy Rich Asians. With a sharp, modern haircut, a slash of terracotta lipstick and an elegant cheongsam dress, she is a stylish and regal figure.

You wouldn’t know it from this picture of Hollywood’s power couple, but Wilson’s hair and makeup person showed up less than an hour before she was set to hit the red carpet with her husband, this year’s recipient of the Cecil B. DeMille Award. Despite the glam snafu, the couple looked flawless.