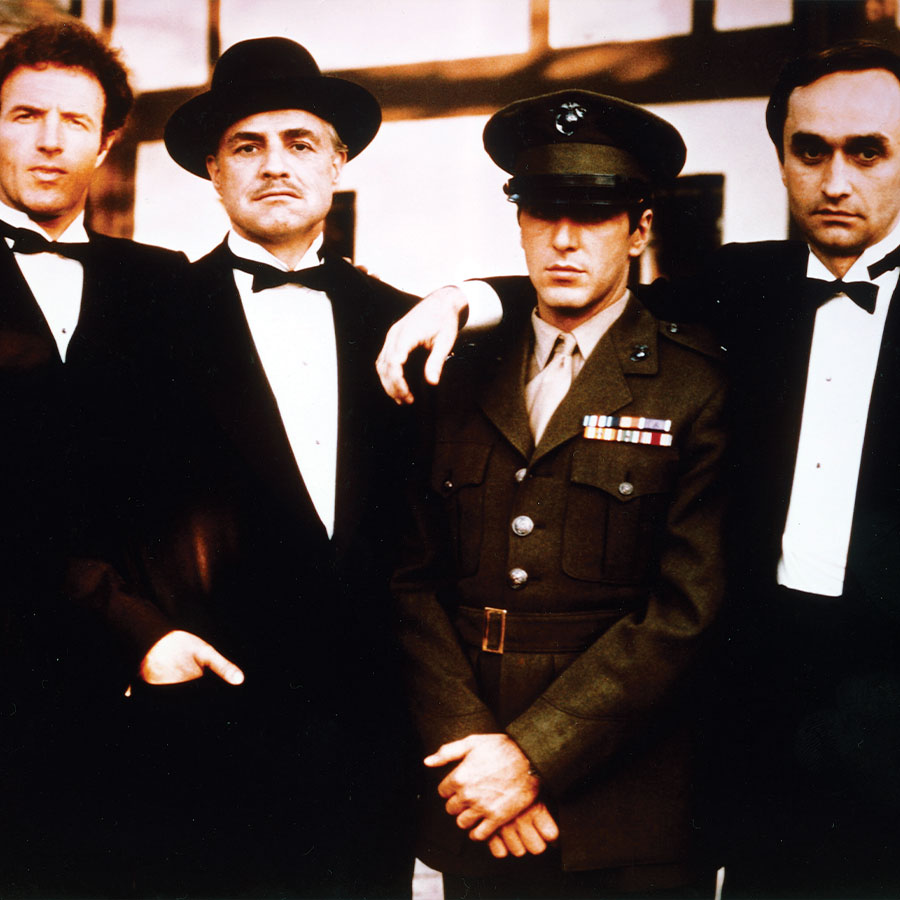 This spring marks a big birthday for The Godfather, which premiered 50 years ago in March 1972 at Loew’s State Theatre in New York City, becoming one of the highest-grossing films of all time and spawning the better-than-the-original sequel, The Godfather Part II. But fans know all that.

We don’t know, perhaps, the dramatic turmoil behind Francis Ford Coppola’s camera that almost sabotaged the film’s (three-months-late) release. For that, there is a pair of tea-spilling takes this year.

Mark your calendar for April 28 to learn why Ruddy, alive and well at 92, quipped, “Every day of making The Godfather was the worst day in my life.” It might have taken a half-century, but as Don Vito Corleone says, “Revenge is a dish best served cold.”