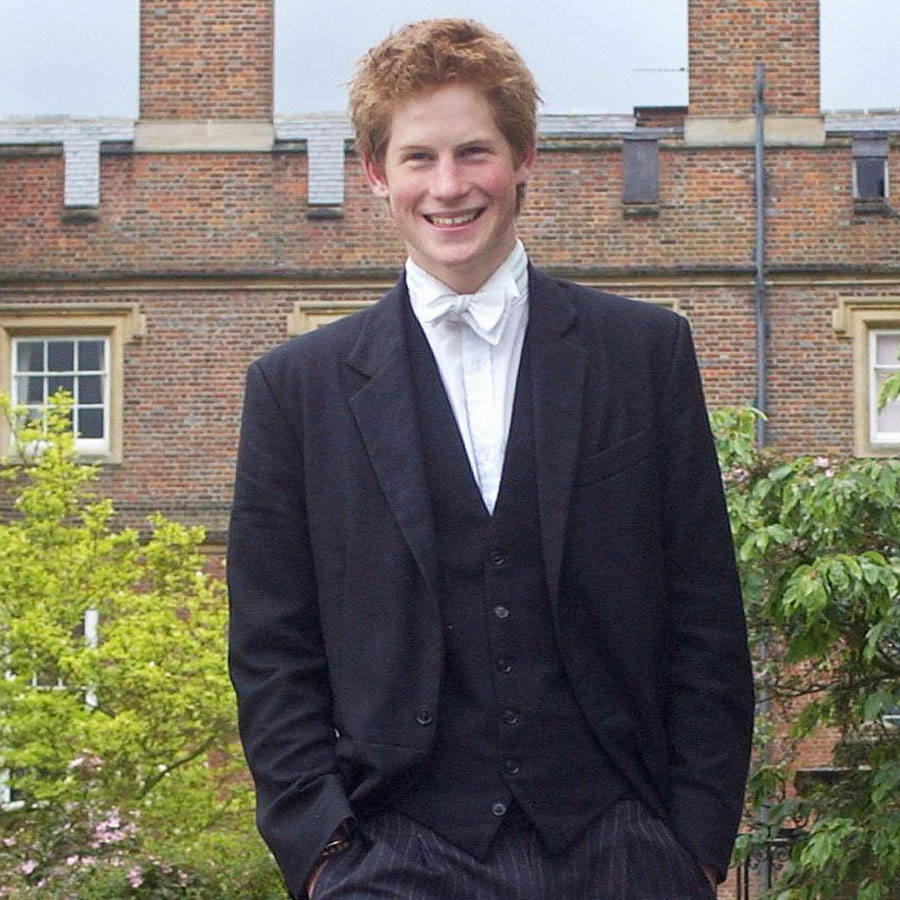 Prince Harry, as "House Captain of Games" at Eton College, around age 18-19 in 2003. A new casting notice for season six of 'The Crown' is looking for an actor to play Harry during this time period. Photo: Kirsty Wigglesworth-Pool/Getty Images

The British Youth Music Theatre published the casting casting call notice on Twitter at the end of September.

According to the casting call notice, the actor they are searching for must have “a strong physical resemblance” to Prince Harry. However, “no previous professional acting experience is required.”

The details and duration of the role is not included, but The Crown will begin shooting in the UK in November 2022.

Applicants must submit a current selfie and a 30-second video of them stating their name, age and height before talking about an activity they love doing. The deadline is Oct. 14 at 6 p.m, London time (GMT).

The young actor they select will join the company of new and accomplished actors welcomed to The Crown cast.

In The Crown’s upcoming fifth season, Prince Harry will be depicted in his childhood in the 1990s by both Teddy Hawley and Will Powell.

Casting an actor with little to no experience in a major role is nothing new for The Crown. Emma Corrin, for example, played Princess Diana in season four of the series in their first ever major acting role — a part that ended up winning them multiple awards including the Golden Globe for Best Actress – Television Series Drama last year.  And season six will see actress Meg Bellamy playing Kate Middleton and actors Rufus Kampa and Ed McVey as Prince William — the first professional acting roles for all three.

The Crown’s fifth season airs on Nov. 9. Netflix has not confirmed the release date for its sixth season, but the casting notice for Prince Harry notes that it begins filming in the UK in November 2022.