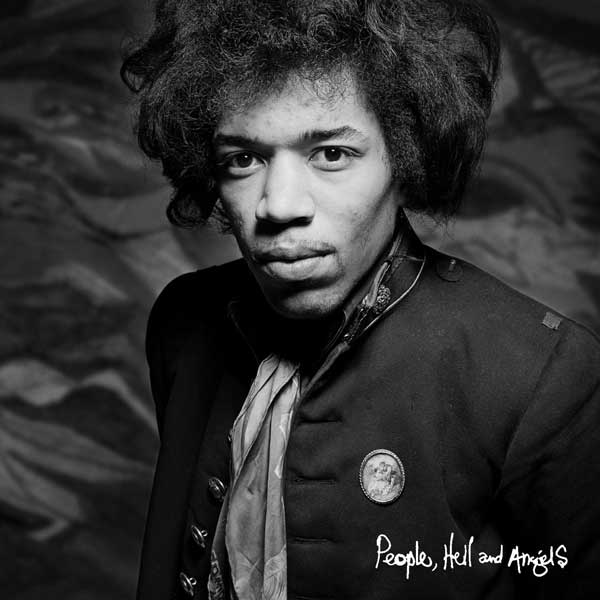 Just when it seemed Ziggy Stardust had retired to Mars for good, legendary glam rocker David Bowie broke a decade-long musical drought with the surprise announcement of a new album, The Next Day, available March 11. The first single, “Where Are We Now?,” is a bleak reminiscence of the 66-year-old’s time living in a divided Berlin in the late 1970s, but word is the rest of the album contains the rock ’n’ roll edge Bowie fans crave.

Bowie, however, isn’t the only music legend with a new album on the way. Cher, 66, is also set to release her first disk in more than a decade. Featuring collaborations with Lady Gaga and Pink, the diva took to Twitter, declaring the music, “Eclectic! Lots of dance … big ass choruses, some heart rippers!” We wouldn’t expect any less.

Meanwhile, Jimi Hendrix’s 10th posthumous studio album, People, Hell and Angels (above) is a product of the legendary rocker’s musical experimentation in the late 1960s. Playing with musicians outside of his Experience circle (including Stephen Stills of Crosby, Stills and Nash) Hendrix layered his trademark psychedelic sound with keyboards, more guitars and horns, among other instruments. It hits stores in